Rasa - A US-based rabbi says the Zionists have “hijacked the identity” of the Jews to pursue their occupation agenda, emphasizing that the true followers of Judaism around the world are opposed to the existence of Israel on occupied Palestinian territories. 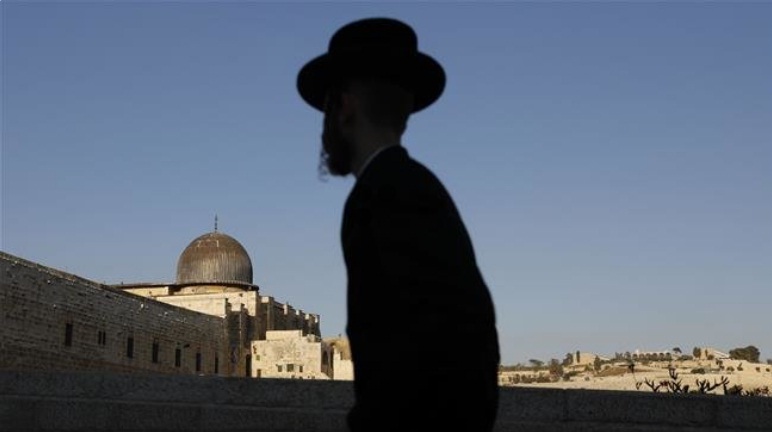 RNA - Rabbi Dovid Weiss, spokesman of the Neturei Karta International, said on Monday that the Zionists in Israel are pushing ahead with their land grab policies “in the name of the Jewish people and the Jewish religion,” while the Jews “have nothing to do” with this “illegitimate” entity.

Weiss said the Jews inside Jerusalem al-Quds and around the world, including those living in the US, “stand in opposition” to “the existence of the state of Israel” and to the occupation of Palestinian territories, which he said “must end in its entirety.”

“There is no legitimacy to the occupation,” said the rabbi, stressing that the Zionist regime has “no right to any part” of the Palestinian land.

According to Press TV, he also voiced the Jewish people’s solidarity with the Palestinian people, who have been suffering because of Israel’s occupation of their homeland.

“We are telling the world: Step back and free the Jewish people and the Palestinian people together from this terrible, terrible disastrous Nakba, the occupation,” Weiss added.

Tags: Zionist Jewish Occupation
Short Link rasanews.ir/201qnE
Share
0
Please type in your comments in English.
The comments that contain insults or libel to individuals, ethnicities, or contradictions with the laws of the country and religious teachings will not be disclosed