Rasa - Leader of the Islamic Revolution Ayatollah Seyyed Ali Khamenei has called on Iranian organizations, scientific centers and elites to study in depth and exchange views on different aspects of an Islamic-Iranian model of progress to help upgrade and complement it. 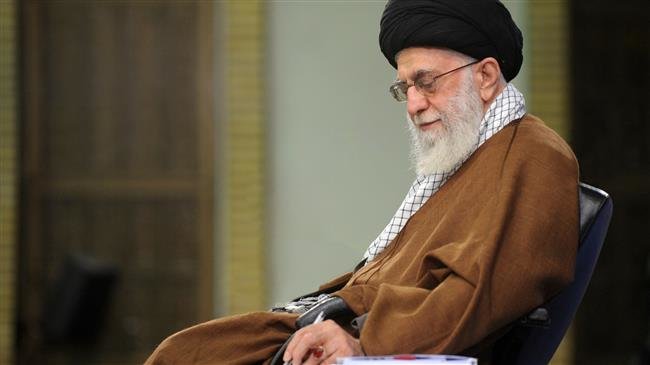 RNA - In an order issued earlier this month, the Leader called for different opinions on the document, which outlines the basics of progress and a prospective future for Iran over the next five decades as well as effective measures to achieve it.

Ayatollah Khamenei also called on the Expediency Council to study the document, offer proposals and review the general policies of the Islamic establishment to verify their compliance with the document.

The Leader also called on parliament, the government, the Supreme National Security Council, universities and schools of religious sciences to review the document and propose required strategies for promoting it.

Ayatollah Khamenei said the Islamic-Iranian model would deal with the four realms of intellect, science, lifestyle and spirituality and should serve as an upper hand document for any future visions or planning.

The Leader had earlier called for applying all existing capacities in the country in developing the model, saying the Islamic-Iranian model of progress should set the objectives while its strategies should be subject to modifications in the course of time, pointing to an element of flexibility within the texture of the prospective model of progress.

Touching on the four realms with which the model shall deal, Ayatollah Khamenei had also said the model of progress should drive the society towards intellectuality and help it beam with thoughts and intellect.

Tags: progress Islamic Iran Ayatollah Khamenei
Short Link rasanews.ir/201qmL
Share
0
Please type in your comments in English.
The comments that contain insults or libel to individuals, ethnicities, or contradictions with the laws of the country and religious teachings will not be disclosed