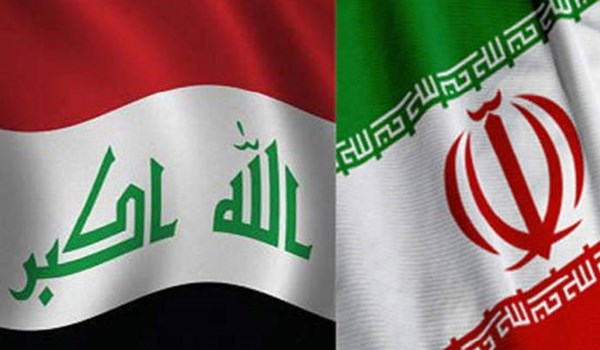 RNA - "The intelligence team which had infiltrated the terrorist groups could provide the quadrilateral coalition of Iraq, Syria, Iran and Russia with intelligence about ISIL's moves," the head of al-Soqour intelligence group at the Iraqi interior ministry Abu Ali al-Basari was quoted as saying by Iraq's SNG news agency on Sunday.

He added that the terrorists had plots to carry out terrorist attacks in Turkey, Iran and Suleimaniyeh region, noting that the numerous airstrikes launched by the Russian fighter jets in Syria foiled the ISIL plots to infiltrate Iran, Iraq, Turkey and some of the European states and operations in Raqqa and Albu Kamal in Syria.

The Quadrilateral Intelligence Sharing Center, with military attachés from Iran, Russia, Iraq and Syria, is headed by the Iraqi Military Information Organization since its foundation in 2015.

According to Fars News Agancy, the Quadrilateral Intelligence Sharing Center of Iran, Russia, Iraq and Syria holds different meetings to broaden cooperation in the fight against terrorism.

The participants discuss activities of the four countries in the security and intelligence fields and present security reports on countering terrorism.

Tehran, Moscow, Baghdad and Damascus have stressed the need to expand cooperation between the four countries in the fight against the ISIL terrorists and other terrorist groups.

Tags: Iran ISIL Iraq
Short Link rasanews.ir/201qlY
Share
0
Please type in your comments in English.
The comments that contain insults or libel to individuals, ethnicities, or contradictions with the laws of the country and religious teachings will not be disclosed