Rasa - A Lebanese daily newspaper says a positive political momentum heralding formation of a new unity government in the Arab country has suffered a serious setback and instilled fears that the new obstacles could further delay the line-up. 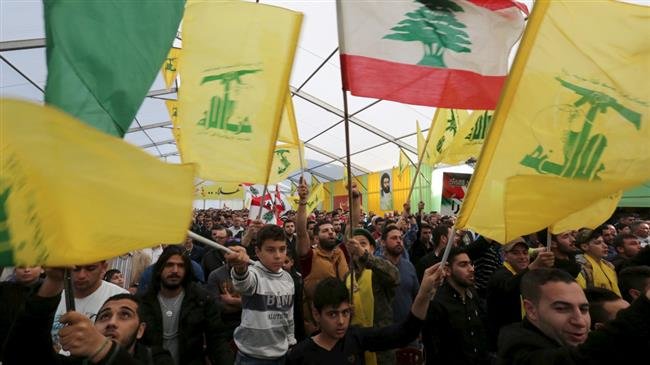 RNA - “The unfortunate development was surprising. It was embodied in the political positions of some (parties) over the distribution of ministerial portfolios,” Arabic-language al-Joumhouria daily wrote on Saturday.

The report came in the wake of strong opposition from President Michel Aoun, the Free Patriotic Movement (FPM) led by Foreign Minister Gebran Bassil as well as the Hezbollah resistance movement that a candidate from the Lebanese Forces political party should be in charge of the justice ministry.

However, an unnamed senior official assured that “efforts to form a cabinet did not go in vain despite uncertainty. It will only be delayed for a few more days because the decision is taken and it will be formed before the end of this month.”

Caretaker Information Minister Melhem Riachi of the Lebanese Forces warned on Friday that some parties were seeking to undermine Prime Minister-designate Saad Hariri's latest efforts to resolve the political deadlock in Lebanon.

Lebanese Parliament Speaker Nabih Berri said late on Tuesday that the cabinet deadlock was making progress “but is not over.”

“I can say that there is progress, and [it will be formed] soon hopefully,” Berri told Lebanese expatriates at a dinner hosted by the Lebanese Embassy in the Swiss city of Geneva.

Hezbollah's allies include the Amal Movement led by Berri and the Christian Free Patriotic Movement founded by Aoun.

According to Press TV, Hariri has called on political parties to “show modesty” in their demands regarding the new government, emphasizing that he is not responsible for the serious delay.

“They are blaming me for the delay whereas each party is clinging to its stances and demands,” he told reporters on August 7 ahead of a meeting for the Future Movement parliamentary bloc.

“Everyone must display modesty and sacrifice for the sake of the country,” Hariri said.

Tags: Lebanon Hezbollah
Short Link rasanews.ir/201qlI
Share
0
Please type in your comments in English.
The comments that contain insults or libel to individuals, ethnicities, or contradictions with the laws of the country and religious teachings will not be disclosed