Rasa - Dozens of Palestinians were hurt on Saturday when Israeli soldiers fired tear gas canisters at them following an army raid of the town of Azzoun, East of Qalqilya North of the West Bank, according to residents. 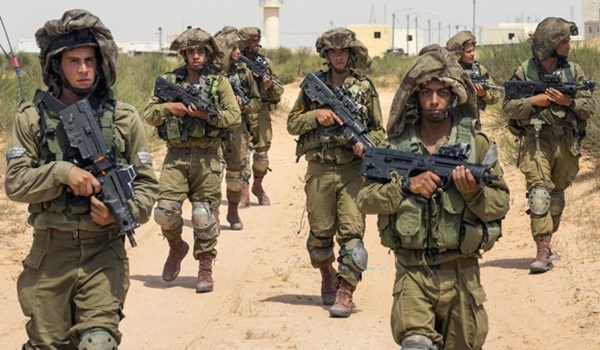 RNA - They told WAFA that soldiers raided the town to arrest local residents but were confronted by youths who threw stones at them.

The army responded by firing tear gas and stun grenades at the youths causing light injuries.

Reports said the soldiers, who were seen deployed on the outskirts of the town and in the olive tree fields, raided at least one home and ransacked it in the process.

Tags: Israel West Bank
Short Link rasanews.ir/201qlH
Share
0
Please type in your comments in English.
The comments that contain insults or libel to individuals, ethnicities, or contradictions with the laws of the country and religious teachings will not be disclosed