Rasa - Israeli forces on Friday attacked the weekly protest in the village of Khan al-Ahmar, East of Jerusalem, against Israel’s plan to demolish the village, injuring many of the protesters, including Minister Walid Assaf. 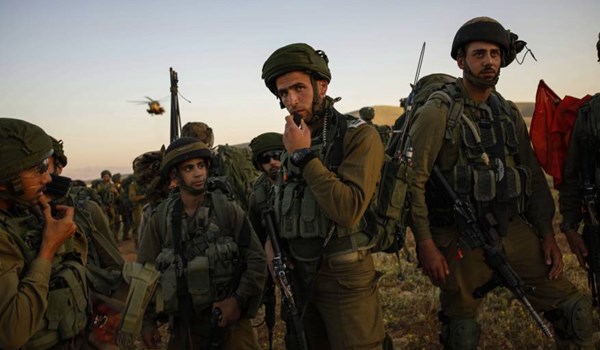 RNA - Hundreds of protesters, including Assaf, chairman of the Commission Against the Wall and Settlements, were taking part in the weekly protest in the village when the Israeli forces started beating them up and attacked them with pepper gas, WAFA reported.

Some of the protesters, including Assaf, sustained minor burns and suffocated as a result of being sprayed by pepper gas.

For almost four months, Palestinians have engaged in weekly protests in the village against Israel’s plan to demolish it and displace its residents.

The Israeli occupation authorities have already notified the village’s Bedouin residents to leave it before the start of this month.

Tags: Palestinian Israel
Short Link rasanews.ir/201qkz
Share
0
Please type in your comments in English.
The comments that contain insults or libel to individuals, ethnicities, or contradictions with the laws of the country and religious teachings will not be disclosed