Rasa - The US Justice Department has opened an investigation into child sex abuse by hundreds of Catholic priests in the state of Pennsylvania, following the recent publication of a report on decades of sexual abuse in the Catholic Church in Pennsylvania. 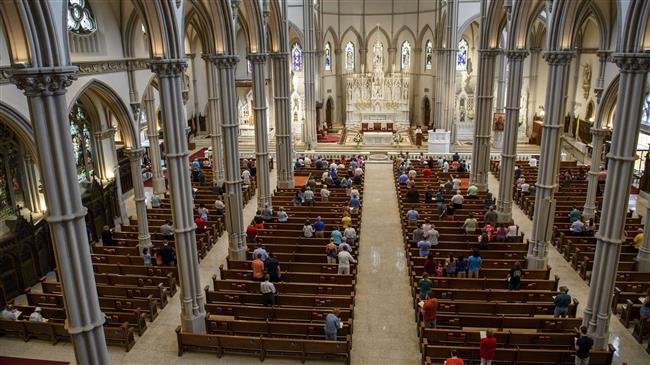 RNA - The Catholic dioceses in the cities of Philadelphia, Pittsburgh, Erie and Allentown said Thursday they had received federal subpoenas following a state grand jury report in August that alleged over 300 Catholic priests in Pennsylvania had sexually abused children over 70 years.

The dioceses said they were cooperating with the investigation but declined further comment.

The sex abuse report made public two months ago by Pennsylvania Attorney General Josh Shapiro after a two-year investigation contained graphic examples of children being sexually abused by clergymen.

The report cited 301 priests, some of whom have died.

According to Press TV, Shapiro said at the time that it was largely based on documents from secret archives kept by the dioceses, including handwritten confessions by priests.

The report is thought to be the most comprehensive to date into abuse in the US church, since The Boston Globe first exposed pedophile priests in the state of Massachusetts in 2002.

The latest revelation of widespread child sexual abuse by US Catholic clergy has given impetus to efforts by federal and state legislators to make it easier to prosecute such cases.

In September, US Catholic bishops said they would set up a hotline for accusations of sexual abuse against clergy members and lay persons employed by the Church.

Tags: sex abuse Child Church US
Short Link rasanews.ir/201qkv
Share
0
Please type in your comments in English.
The comments that contain insults or libel to individuals, ethnicities, or contradictions with the laws of the country and religious teachings will not be disclosed