Religious hate crimes up by 40% in UK

Rasa - The government in Britain has officially admitted a significant rise in hate crimes against religious minorities, especially Muslims, saying such attacks increased in number by almost 40 percent over the past two years. 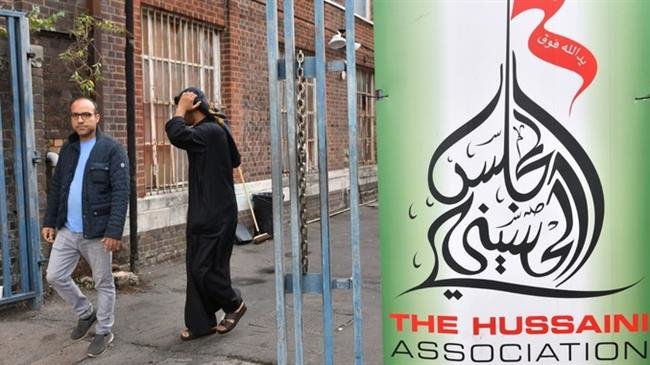 RNA - Britain’s Home Office (interior ministry) said Tuesday that 8,336 incidents of hate crimes against religious people had been recorded in England and Wales in the two years to March this year.

It said the figure represented some nine percent of all hate crimes recorded in the British mainland excluding Scotland in the period. The overall rate of hate crimes more than doubled since the 2012-13, the ministry figures showed, with people with disability and special sexual orientations being the main targets.

According to Press TV, the ministry attributed the spike in hate crimes against religious people to terrorist attacks in London and Manchester last year. Terrorists linked to groups like Daesh, which used to wreak havoc in the Middle East with an alleged Islamic mission, claimed responsibility for attacks in Westminster and Manchester arena, which took place in March and May 2017 and killed dozens of people. It also said a referendum in June 2016 in which British voters decided for their country to leave the EU had a role to play while better police record keeping was also a factor.

However, the ministry did not mention other factors for the rise in attacks on Muslims, including political discourses on the need to ban Muslims from arriving in Britain or media debates about the way Muslim women chose their dresses.

Various studies have established a direct link between a newspaper article written by former British foreign minister Boris Johnson in August, in which he likened Muslim women wearing Burqa to letterboxes and bank robbers, and a surge in attacks on Muslim women in Britain.

Tags: UK Religious
Short Link rasanews.ir/201qkR
Share
0
Please type in your comments in English.
The comments that contain insults or libel to individuals, ethnicities, or contradictions with the laws of the country and religious teachings will not be disclosed