Rasa - Iranian Interior Minister Abdolreza Rahmani Fazli announced on Tuesday that Iran has taken all necessary steps to have the safest Arbaeen Pilgrimage this year. 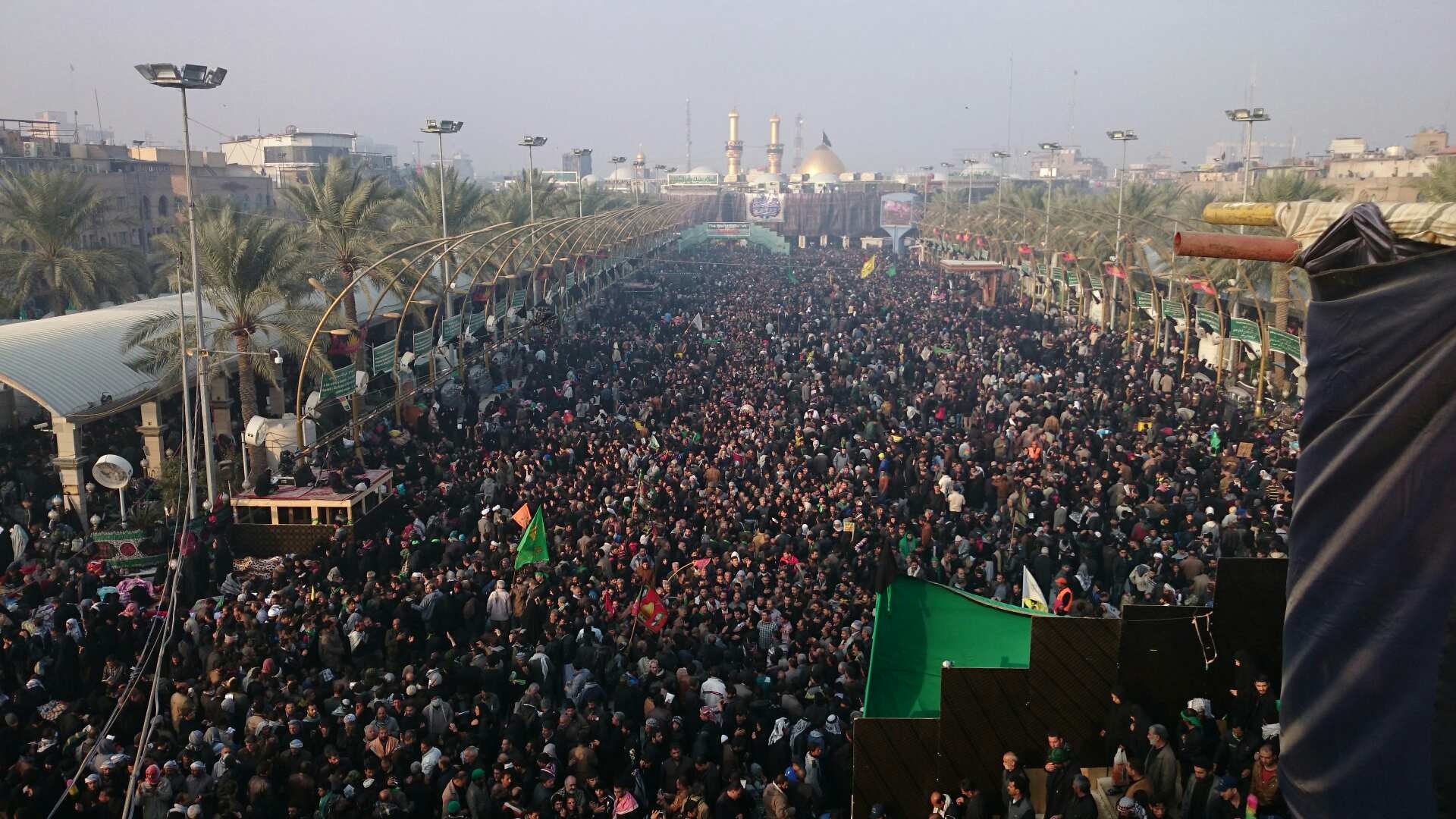 RNA - The Iranian senior security official made the remarks upon arriving at Ilam airport. Ilam Province is located in Western Iran bordering Iraq and the province is home to Mehran border checkpoint where around 60% of pilgrims from Iran, Azerbaijan, Pakistan, Afghanistan, India and Bangladesh go through to enter Iraq during the annual rituals of Arbaeen pilgrimage.

The visit is in a bid to make sure about the preparations and facilities devised for readying the main passage for the pilgrims of Iraqi holy shrines.

"Everything has been prepared to provide the security of pilgrims in Arbaeen rituals," underlined Rahmani Fazli adding that, "Big strides have been taken for improving the security conditions and to reinforce necessary infrastructures."

Rahmani Fazli asserted that providing a safe and calm trip for pilgrims is the duty of all officials.

Last year, over 20 million Muslims from across the world, including Iran, attended the 100-km rally from Iraqi city of Najaf to Karbala where the holy shrine of Imam Hossein (PBUH) is located.

According to Fars News Agancy, Imam Hossein (PBUH) was martyred in the 680 A.D. battle fought on the plains outside Karbala, a city in modern Iraq that's home to the Imam's holy shrine.

Tags: Rahmani Fazli Iran Arbaeen
Short Link rasanews.ir/201qkF
Share
0
Please type in your comments in English.
The comments that contain insults or libel to individuals, ethnicities, or contradictions with the laws of the country and religious teachings will not be disclosed