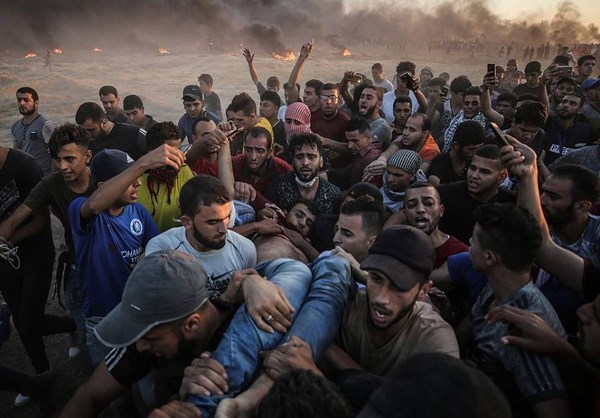 RNA - Soldiers detained six people, including a 14-year-old and a 36-year-old man with special needs, from Qalqilya district, three from Ramallah area towns of Kufr Nimeh and Kufr Malek and one from Jerusalem area town of Biddo, WAFA reported.

It also said that three people, including two minors 14 and 15 years of age, from Bethlehem district and one from Hebron district were detained.

The army also detained one person from Shweikeh neighborhood in Tulkarm.

Tags: Israel Saudi
Short Link rasanews.ir/201qk3
Share
0
Please type in your comments in English.
The comments that contain insults or libel to individuals, ethnicities, or contradictions with the laws of the country and religious teachings will not be disclosed