March of Return Will Continue Despite Israeli Threats

Rasa - Islamic Resistance Movement Hamas on Monday said that Israel's latest threats will not intimidate the Palestinian people in the Gaza Strip, but instead, they will encourage them to escalate their protests. 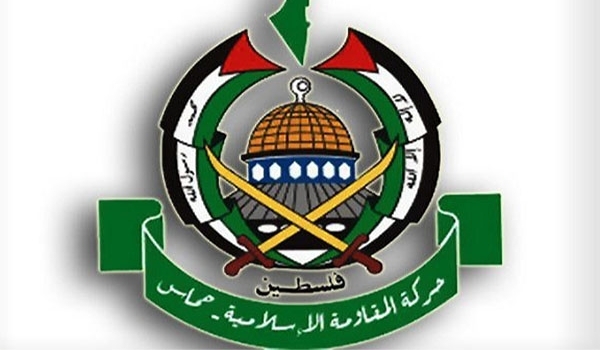 RNA - Hamas in a statement asked Israel to end the decade-long blockade on the Gaza Strip instead of creating more crises, Palinfo reported.

Hamas hailed the Palestinian citizens who have been taking part in the Great March of Return to break the siege and restore their legitimate rights.

The Israeli cabinet on Sunday decided to give Hamas a one-week limit to stop Gaza border protests.

Israel's Prime Minister Benjamin Netanyahu during the meeting talked about a possible military operation against the Gaza Strip, while War Minister Avigdor Lieberman told Yedioth Ahronoth that a military assault seems to be the only available solution.

Palestinians in the Gaza Strip have been protesting on a daily basis since 30 March along the border between the seaside area and the 1948 occupied Palestinian territories.

So far 215 Palestinians have been killed and over 22,000 injured as a result of the Israeli army's use of lethal force against the peaceful protesters.

Tags: Hamas Palestinian
Short Link rasanews.ir/201qk2
Share
0
Please type in your comments in English.
The comments that contain insults or libel to individuals, ethnicities, or contradictions with the laws of the country and religious teachings will not be disclosed