Rasa - The Saudi Arabian government is working on a report that would include admitting to the murder of dissident Saudi journalist Jamal Khashoggi during an interrogation that went wrong in the monarchy’s consulate in the Turkish city of Istanbul, sources say. 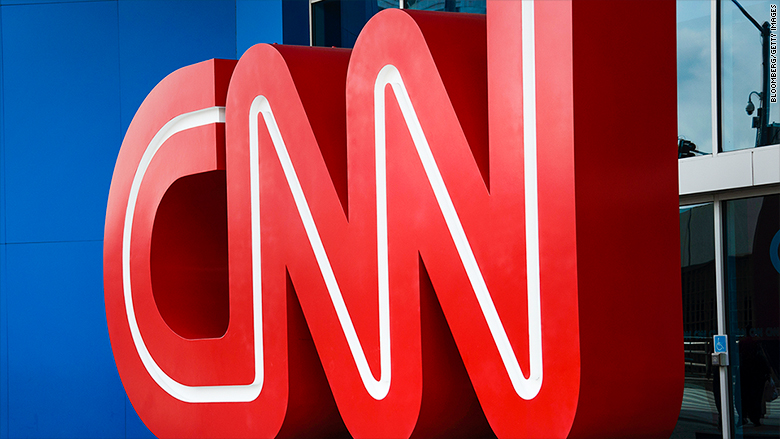 RNA - The report could implicate those involved in the possible murder operation to portray it as done without clearance and transparency, one source told CNN on Monday.

The news could itself affect the content of such a report before its release and might even be a part of the Saudi crisis management through its sources.

The Saudi-led war in Yemen has become the world's largest humanitarian disaster. The recent disappearance and likely assassination of Jamal Khashoggi only underscores how urgent it has become for the United States to redefine our relationship with Saudi Arabia.
— Bernie Sanders (@SenSanders) October 15, 2018

Another source, meanwhile, cautioned that the report is being prepared and subject to change.

According to Democratic Senator Bill Nelson, it "sounds like they've concocted a cover story."

Democratic Sen. Bill Nelson says the report that Saudi Arabia will acknowledge that journalist Jamal Khashoggi's death was the result of an interrogation that went wrong "sounds like they've concocted a cover story." https://t.co/NWSlPZMfkj pic.twitter.com/AEw9ZEbun9
— The Situation Room (@CNNSitRoom) October 15, 2018

Turkish prosecutors have also asserted that they have the “evidence of killing” at the Saudi consulate.

"They have found evidence that supports their suspicions that Jamal Khashoggi was killed inside the Saudi consulate," a source at the Attorney General's office, speaking on the condition of anonymity, told Al Jazeera.

"This is a significant step forward after several days of an impasse," he added.

According to The New York Times, Saudis are trying to develop a scenario that would shield Saudi Crown Prince Mohammed Bin Salman from involvement in the embarrassing event.

Turkish media has previously released the identities of Saudi operatives, who had apparently travelled from Riyadh to Istanbul on two private jets and entered the Saudi mission on October 2, when Khashoggi was last seen while entering the building.

Khashoggi had been there to obtain a document certifying he divorced his ex-wife.

Tags: Saudi CNN
Short Link rasanews.ir/201qjy
Share
0
Please type in your comments in English.
The comments that contain insults or libel to individuals, ethnicities, or contradictions with the laws of the country and religious teachings will not be disclosed