Rasa - Saudi Arabia must "immediately and unconditionally" release all women it has arrested and imprisoned on charges relating to their peaceful defense of human rights, officials mandated by the United Nations say. 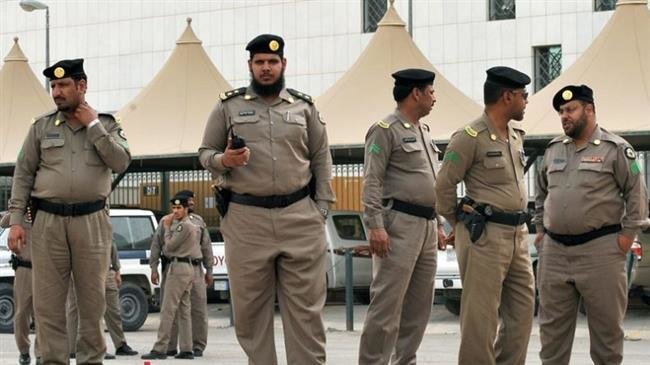 RNA - In a statement on Friday, UN human rights experts, who report to the UN Human Rights Council, called for the release of six women still kept in Saudi jails.

“We condemn in the strongest possible terms the actions of the Saudi authorities against these women human rights defenders and we call on them, as a matter of urgency, to immediately release and drop the charges against all of them,” the experts said.

One of the detainees is Israa al-Ghomgham who is facing possible execution for the first time after she was arrested some three years ago on charges of supporting anti-government protests and inciting people to disobey the regime.

Ghomgham from the Qatif region in the kingdom’s oil-rich Eastern Province has been behind bars for 32 months.

“We wish to remind the Saudi Government of its obligation to protect and promote the rights of all human rights defenders as they peacefully carry out their legitimate work. In the context of widespread and systemic gender discrimination, women human rights defenders face particular risks, especially when their work challenges stereotypical ideas about women’s place in society, as in this case.”

The UN experts' statement also said the five other detainees are Samar Badawi, Nassima Al-Sadah, Nouf Abdulaziz, Mayya Al-Zahrani, and Hatoon Al-Fassi, who had been particularly active in campaigning for women’s rights, including the right to vote and to drive.

According to the statement, they have been in pre-trial detention and being held incommunicado for the past four months.

“We urge the Saudi authorities to immediately make the whereabouts of these five human rights defenders known and to grant them access to their families and lawyers,” it added.

In recent years, the Al Saud regime has come under intense pressure by rights groups for mistreating women. Since May, Saudi authorities have detained more than a dozen prominent women's rights activists, most campaigned for the right to drive which was granted in June.

According to Press TV, Saudi women had been also banned from voting until 2015, when they were allowed to vote in local elections.

Tags: UN Saudi
Short Link rasanews.ir/201qj3
Share
0
Please type in your comments in English.
The comments that contain insults or libel to individuals, ethnicities, or contradictions with the laws of the country and religious teachings will not be disclosed