'Bahrain parliamentary elections nothing but a farce'

Rasa - The upcoming parliamentary elections in Bahrain are nothing more than “a farce” used as a tool to deceive people into thinking they have a say in the kingdom’s affairs. 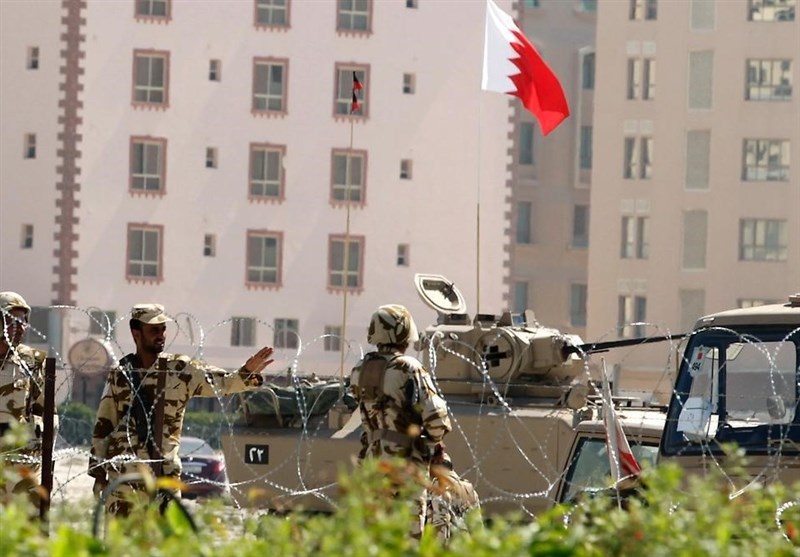 RNA - “The whole purpose of elections to the extent they have them in Bahrain is to hoodwink the population to make them think that they have some say into who is running the country. But of course anybody who is an observer of Bahrain … knows that the elections are a farce. They are a fruitless exercise because the population has absolutely no say in who wins the election,” Colin Cavell, a former lecturer at University of Bahrain said in an interview on Wednesday.

“The king and his family choose who the winners are. They would choose the outcome. The outcome in other words is pre-determined before the elections even start. In fact they are determined right now. They already know who [will] win the elections,” he added.

Tags: al-Khalifah election bahrain
Short Link rasanews.ir/201qi8
Share
0
Please type in your comments in English.
The comments that contain insults or libel to individuals, ethnicities, or contradictions with the laws of the country and religious teachings will not be disclosed