Israel wants to dwindle number of Palestinians to zero

Rasa - Israel is pursuing the policy of killing young Palestinians to pave the way for dwindling the number of Palestinian population to zero in the future, says a commentator. 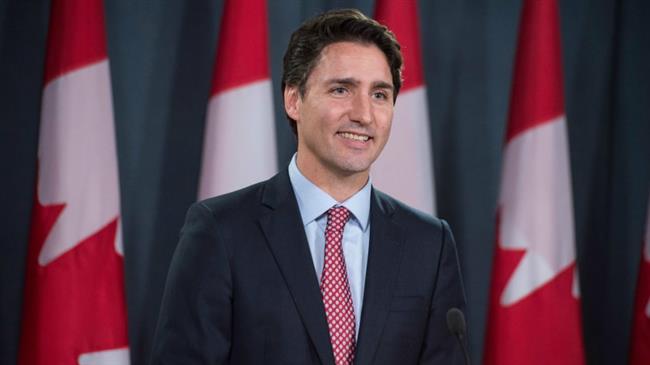 RNA - Paul Larudee, Free Palestine Movement, said that “Israelis prefer to kill young kids and anybody. It is because they want fewer Palestinians and in fact they want the number of Palestinians to dwindle to zero eventually if they could kill more.”

The Gaza Ministry of Health has announced that 12-year-old Faris Hafez al-Sarasawi and Mahmoud Akram Abu Sama'an, 24, were fatally shot during “The Great March of Return” protests east of Gaza City on Friday evening.

So, “they (Israelis) want to get rid of as many Palestinians as possible, the sooner the better, the larger the number the better, by any means possible,” the activist said.

“In Israel, murder is not against the law, if you are the murderer and you are a Jew and the victim is not a Jew.”

Tags: Palestinian Israel
Short Link rasanews.ir/201qgy
Share
0
Please type in your comments in English.
The comments that contain insults or libel to individuals, ethnicities, or contradictions with the laws of the country and religious teachings will not be disclosed