Rasa - The European Parliament has passed a resolution through which it has called for an urgent ban on all sales of weapons to a Saudi-led coalition which is pressing ahead a deadly war on Yemen since 2015. 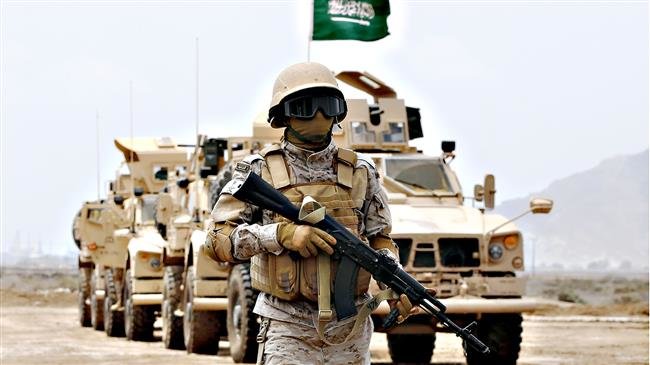 RNA - The resolution which was passed by show of hands on Thursday also urged all sides to end the Yemen war which started in 2015 to restore its Saudi-allied former authorities.

The coalition and the forces loyal to the ex-Yemeni officials “have been accused of shelling highly populated areas, including hospitals, schools, and other civilian targets,” the European Parliament said in a statement as published on its website.

“The MEPs call on all parties to the conflict to cease hostilities immediately,” the statement added. "They strongly condemn the ongoing violence, attacks on civilians and demand that independent investigations into alleged human rights abuses and humanitarian law violations should be carried out.”

According to Press TV, the resolution backs the United Nations, the European Union, and efforts by member states to help end the conflict and provide support to those affected by it. “Only a political, inclusive and negotiated solution to the conflict can restore peace and preserve the unity [...] of Yemen,” the statement added.

Meanwhile, MEP Angela Vallina said the resolution “was directed at certain EU countries which do not yet respect this measure: for example, the UK, France, Sweden or Spain.”

“Airstrikes and lethal weapons against civilians have been used daily and have already caused thousands of deaths as well as the suffering of millions more from extreme famine,” Vallina concluded.

The US and the UK back the Saudi-led alliance in its war on Yemen which has killed more than 15,000 people, providing it with various types of support, including bombing coordinates, logistical provisions, and aerial refueling.

Back in 2016, the European Parliament had passed another resolution through which it had demanded the imposition of an arms embargo on Saudi Arabia as long as it spearheaded the war on Yemen.

Tags: Yemen Saudi EU
Short Link rasanews.ir/201qgZ
Share
0
Please type in your comments in English.
The comments that contain insults or libel to individuals, ethnicities, or contradictions with the laws of the country and religious teachings will not be disclosed