Over 60 Saudi Officers Resign for Feeling Guilty of Yemen War

Rasa - Tens of Saudi officers fighting in Yemen war have resigned for feeling guilty of committing war crimes and the fear of being listed as war criminals, a prominent Saudi whistle-blower revealed. 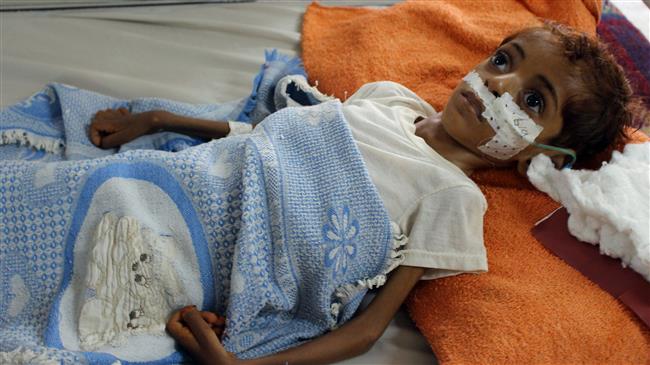 RNA - Saudi whistle-blower Mujtahid, who is believed to be a member of or have a well-connected source in the royal family, wrote on his twitter page on Tuesday that more than 60 Saudi officers have resigned after the UN issued statements about the Saudi crimes in Yemen.

"Some of these Saudi officers and military men resigned for feeling guilty of what is happening in Yemen and some others resigned for the fear of their names being enlisted as war criminals," he added.

Mujtahid said that most of the resignations have not been accepted and Saudi Crown Prince Mohammed bin Salman is punishing those who have resigned.

Tags: Yemen Saudi
Short Link rasanews.ir/201qfw
Share
0
Please type in your comments in English.
The comments that contain insults or libel to individuals, ethnicities, or contradictions with the laws of the country and religious teachings will not be disclosed