Rasa - A political dissident in Saudi Arabia has reportedly died as a result of torture while in regime custody as a crackdown led by Crown Prince Mohammed bin Salman against Muslim preachers and intellectuals widens in the conservative oil-rich kingdom. 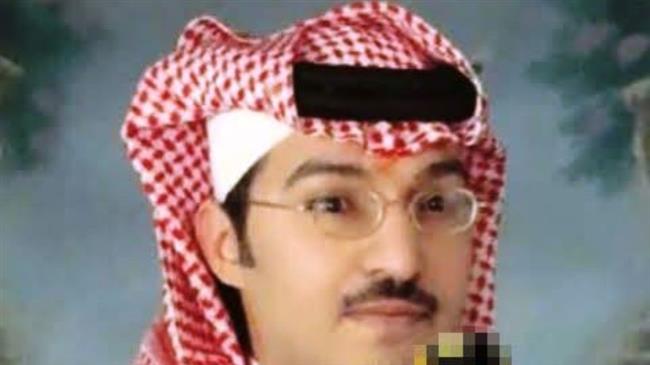 RNA - Local sources, speaking on condition of anonymity, told Arabic-language Nabaa television network that 40-year-old Lutfi Abdul Latif al-Habib had lost his life due to severe torture he was subjected to during criminal investigations at a prison in the Tarout Island of the Shia-populated and oil-rich Eastern Province.

Sources said they had seen scratches and cuts on Habib’s body, giving an indication of severe torture and raising the possibility that he might have been strangled to death.

Saudi authorities have so far refused to comment on the cause of the death.

Saudi officials alleged that he had attempted to ram his car into the regime's forces, rejecting his release on police bail or even making a telephone call to his family.

Habib eventually died in police custody on August 28, and prison authorities claimed he had committed suicide.

They even forced the dissident’s next of kin to sign papers that he had taken his own life in a bid to shift legal responsibility for the death onto the late anti-regime activist.

The rights group Prisoners of Consciousness, which is an independent non-governmental organization seeking to promote human rights in Saudi Arabia, announced in a post on its official Twitter page on August 14 that Sheikh Suleiman al-Doweesh had been tortured to death in regime prison.

The news came only two days after Saudi authorities arrested Shaikh Nasser al-Omar, a former professor at the Faculty of Fundamentals of Religion at Riyadh-based Imam Muhammad ibn Saud Islamic University, and suspended his Twitter account.

According to Press TV, Saudi Arabia has lately stepped up politically-motivated arrests, prosecution and conviction of peaceful dissident writers and human rights campaigners.

Tags: Al Saud Saudi
Short Link rasanews.ir/201qHt
Share
0
Please type in your comments in English.
The comments that contain insults or libel to individuals, ethnicities, or contradictions with the laws of the country and religious teachings will not be disclosed