Rasa - A group of Israeli settlers have established an unauthorized outpost in the northern part of the occupied West Bank in the latest move that would likely make it difficult for local Palestinians to gain access to their nearby land. 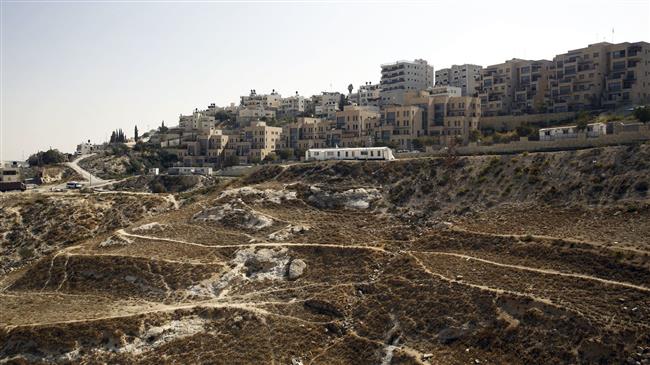 Qaryouti noted that settlers have carried out acts of barbarism and intimidation against local Palestinian farmers. Some of the Jewish extremists keep wandering around with sophisticated automatic weapons, threatening locals.

The Palestinian anti-settlement activist explained that settlers have large herds of livestock, leaving them grazing in Palestinian agricultural land and causing great damage to their olive trees.

Qaryouti added that Palestinian farmers are afraid to get close to their land, stressing that legal steps had been taken to remove the outpost.

According to Press TV, Trump backtracked on Washington’s support for a “two-state solution” in February last year, saying he would support any solution favored by both sides.

“Looking at two-state or one-state, I like the one that both parties like. I’m very happy with the one both parties like. I can live with either one,” the US president said during a joint press conference with Israeli Prime Minister Benjamin Netanyahu in Washington on February 15, 2017.

Tags: Settler Israel West Bank
Short Link rasanews.ir/201qHa
Share
0
Please type in your comments in English.
The comments that contain insults or libel to individuals, ethnicities, or contradictions with the laws of the country and religious teachings will not be disclosed