Rasa - The US state of Pennsylvania has accused the Vatican of knowing about recently-disclosed child sex abuse cases and involvement in their cover-up. 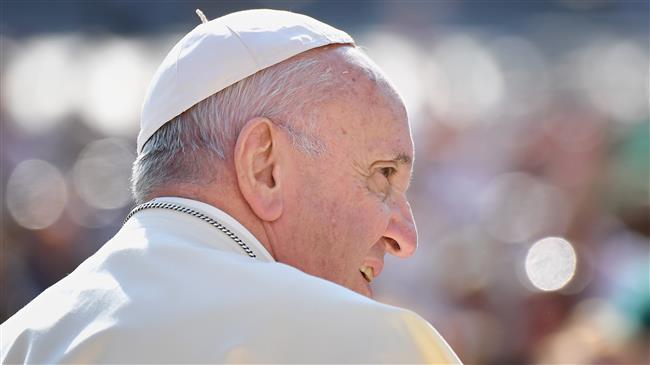 RNA - The state’s attorney general Josh Shapiro said on Tuesday that the Vatican was aware of a cover-up of the abuse by hundreds of Roman Catholic priests there through secret archives that bishops in the state shared with church leaders in Rome.

Catholic Bishops in Pennsylvania, however, systematically denied the abuse of thousands of children over a 70-year period.

The allegations were first made by Shapiro during a news conference on Aug.14 to lift the lid on a report on a two-year investigation into how Catholic clergymen in the state allegedly groomed and sexually abused children.

“There are specific examples where when the abuse occurred, the priests would go, the bishops would go and lie to parishioners, lie to law enforcement, lie to the public, but then document all the abuse in secret archives that they would share oftentimes with the Vatican,” Shapiro told CBS News.

“There are specific examples where the Vatican knew of this abuse and they were involved in the cover-up,” Shapiro added.

According to Press TV, Shapiro, however, did not clarify whether Pope Francis or his predecessors knew of the information.

Last week, Pope Francis acknowledged “with shame and repentance” the Catholic Church’s failure to bring to justice perpetrators of the heinous crimes.

Meanwhile, the national review board of the US Conference of Catholic Bishops (USCCB) issued a statement on social media Tuesday, calling for change specifically of bishops.

The new report indicated the “culture of silence” around such abuses reached to the “highest level of the hierarchy” of the Catholic Church, said the board, which was created in 2002 to advise the USCCB on preventing sexual abuse of children in the Church.

“Holding bishops accountable will require an independent review into the actions of the bishop when an allegation comes to light,” added the board.

Tags: Pennsylvania Child abuse Pope Francis US Vatican
Short Link rasanews.ir/201qHG
Share
0
Please type in your comments in English.
The comments that contain insults or libel to individuals, ethnicities, or contradictions with the laws of the country and religious teachings will not be disclosed