Rasa - Some 36 Palestinians have been issued administrative detention orders by the Tel Aviv regime, says the Palestinian Prisoner's Society (PPS). 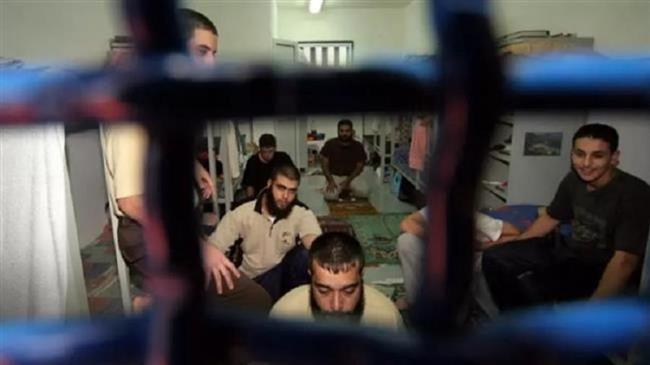 RNA - According to PPS lawyer Mahmmud Halabi on Sunday, the prisoners are being held in various Israeli jails and have been incarcerated for three to six months.

Noting that that the prisoners have been held without trial or charge, Halabi added 10 of detainees got administrative detention orders for the first time, while the rest received renewed orders.

According to Press TV, it is estimated that between 500 and 700 Palestinian minors, some as young as 12 years old, are arrested and brought to trial in Israeli courts. The most common charge is stone-throwing.

Palestinian detainees have continuously resorted to open-ended hunger strikes in an attempt to express their outrage at the detentions.

Tags: Palestinian Israel
Short Link rasanews.ir/201qGi
Share
0
Please type in your comments in English.
The comments that contain insults or libel to individuals, ethnicities, or contradictions with the laws of the country and religious teachings will not be disclosed