Rasa - The Islamic Republic of Iran Broadcasting (IRIB) has condemned a coordinated move to block its channels on social media platforms, describing it as a "clear example of censorship" aimed at preventing the dissemination of truth and alternative viewpoints online. 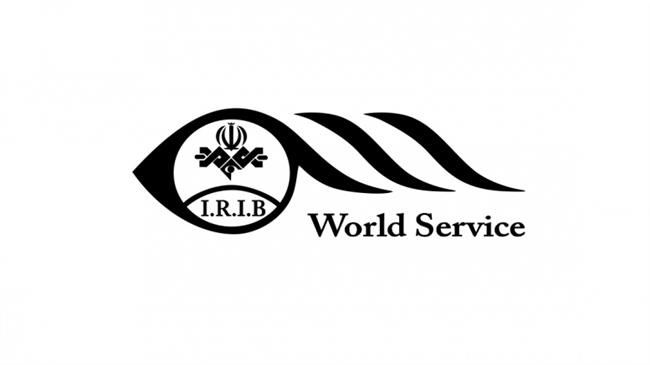 RNA - In a Saturday statement, the IRIB World Service said "stifling independent media" amounts to a "political scandal" taking place in the age of communications and freedom of press.

On Thursday, Google removed 39 YouTube channels linked to the Iranian state broadcaster. Google terminated those accounts, along with six blogs on its Blogger service and 13 Google+ accounts linked with Iran. The move came after Twitter and Facebook also blocked hundreds of accounts on suspicion of possible ties with Iran.

"We identified and terminated a number of accounts linked to the IRIB organization that had disguised their connection to this effort," Google Vice President Kent Walker said in a statement.

Elsewhere in its statement, the IRIB said Iran's Spanish-language television channel, Hispan TV, had done nothing but reveal crimes committed by the Israeli regime and its masters and broadcast criminal acts carried out against humanity in Palestine, Yemen and other parts of the world.

It added that Iran's well-known Arabic-language Al-Alam news network has been for years exposing the plots hatched by enemies of regional countries, including Syria, Iraq, Bahrain, Lebanon and Palestine.

The channel has showed crimes by the Israeli regime in the Gaza Strip and those of Saudi Arabia in Yemen, it said.

The statement emphasized that the IRIB once again slammed the closure of independent Iranian media on social networks and noted that they would always remain loyal to the slogan of defending the oppressed people, disclosing crimes by the global hegemony and its allies in the region and across the world and echoing the voice of the voiceless in the world.

The IRIB said it reserves the right to pursue legal measures against those who have placed limitation on its channels.

These pressures indicate that independent media have “considerably influenced the public opinion” despite widespread propaganda by arrogant powers that fear truth revelation and dissemination, it added.

However, the IRIB channels would continue their path with strength, it pointed out.

Tags: Google IRIB Iran
Short Link rasanews.ir/201qGW
Share
0
Please type in your comments in English.
The comments that contain insults or libel to individuals, ethnicities, or contradictions with the laws of the country and religious teachings will not be disclosed