'HRW, Amnesty need to do more to stop Saudi war on Yemen'

Rasa - There is not enough “pressure” and “concrete action” by the international community to push Saudi Arabia to stop airstrikes against innocent civilians in Yemen, says a commentator. 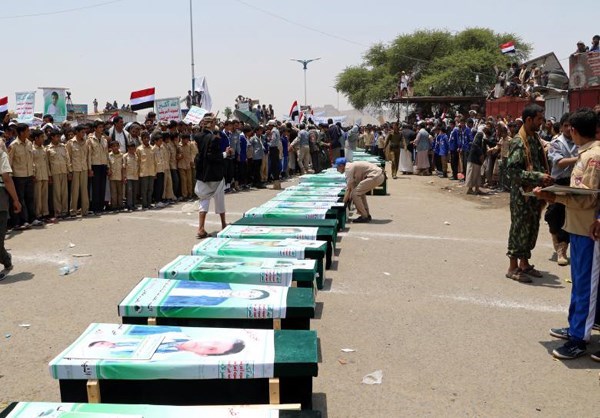 RNA - Edward Corrigan, an international human rights lawyer, said that international organizations like the Human Rights Watch and Amnesty International needed to do more to help stop the Saudi war on Yemen.

"There is a dire need for concrete action and that would mean a resolution from the [UN] Security Council against Saudi bombardment of innocent civilians in Yemen," Corrigan urged.

The lawyer also called on US media to give attention to the Saudi airstrikes on Yemeni children as well as the mass starvation of the country's population.

“Unless the North American media in particular starts to cover this issue, we are not going to have groundswell support necessary to force the [US] Congress to take action,” he noted.

Tags: Yemen Saudi
Short Link rasanews.ir/201qGM
Share
0
Please type in your comments in English.
The comments that contain insults or libel to individuals, ethnicities, or contradictions with the laws of the country and religious teachings will not be disclosed