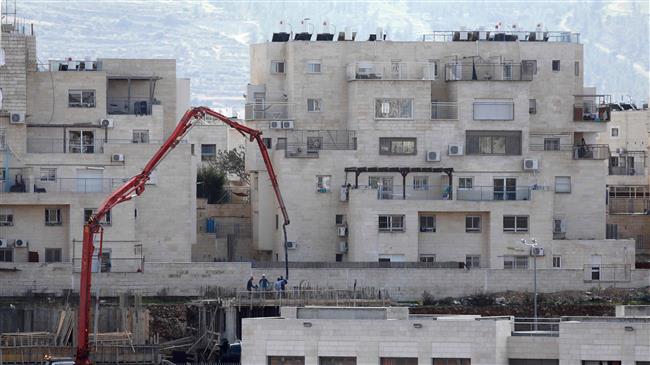 RNA - According to the Israeli sources, most of the planned homes will be built in areas occupied by Israel since the 1967 Middle East War, Palinfo reported.

The project, the sources said, is expected to cost some 1.4 billion Israeli shekels (roughly $379 million).

Under the plan, around 12,600 new living units and an additional 8,000 units will be built as part of “urban renewal initiative” in existing structures.

Jerusalem Mayor Nir Barkat described the move as “historical and important to the future of Jerusalem”.

The Palestinian government strongly condemned on Thursday an Israeli plan to build 20,000 new settlement units in occupied East Jerusalem, describing it as a declaration of war on the holy city, according to WAFA.

Government Spokesman Yousef al-Mahmoud said in a statement that the plan “is a new aggression” against the city occupied in 1967 and “a step against peace, security and stability in the area”.

The settlement plan “is a declaration of war on the existence of the city and its Arab and Islamic characteristics and an attempt to bury these distinguished features,” he added.

Mahmoud warned that the settlement plan is going to lead the region and the world into more conflict and violence, holding Israel and the United States responsible for any deterioration as a result of Israel’s settlement activities.

International law views the West Bank and East Jerusalem as "occupied territories" and considers all Jewish settlement construction there as illegal.

About 600,000 Israelis live in over 230 settlements built illegally since the 1967 occupation of the Palestinian lands.

Tags: Palestinian Israel Jerusalem
Short Link rasanews.ir/201qEr
Share
0
Please type in your comments in English.
The comments that contain insults or libel to individuals, ethnicities, or contradictions with the laws of the country and religious teachings will not be disclosed