Rasa - Representative of the Iranian Assyrians at the Parliament Yonatan Betkolia underlined that the religious minorities in Iran enjoy complete freedom, and dismissed the recent allegations by US President Donald Trump in this regard. 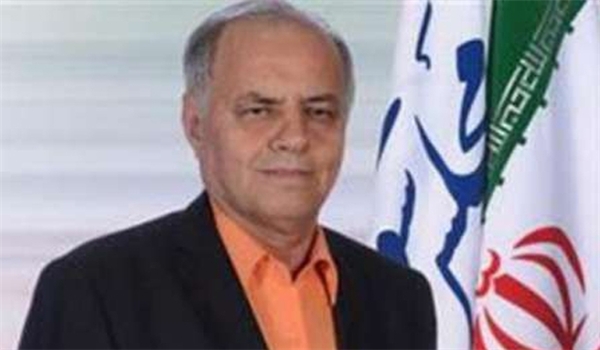 "It is better for Trump and his administration to first find solutions for what they have done and think about religious minorities or sympathize with them," Betkolia said in a statement on Tuesday.

According to Fars News Agancy, the Assyrian legislator, also secretary general of Assyrian World Alliance, reiterated that Iran's Assyrian community does not need the US to act as its godfather as the Iranian Assyrians are living in peace and tranquility.

"The Armenian community has been living peacefully together in Iran for centuries and it has always been a safe place for the Armenians," Sarkissian said.

Armenians love Iran and follow up its news carefully irrespective of which place in the world they are living because Iran has always been serving them as a safe haven in hard times.

Tags: US Iran Assyrian
Short Link rasanews.ir/201qEM
Share
0
Please type in your comments in English.
The comments that contain insults or libel to individuals, ethnicities, or contradictions with the laws of the country and religious teachings will not be disclosed