Rasa - The Palestine Liberation Organization (PLO) said on Monday that it has started a process to kick Israel out of the United Nations on ground of being an apartheid state. 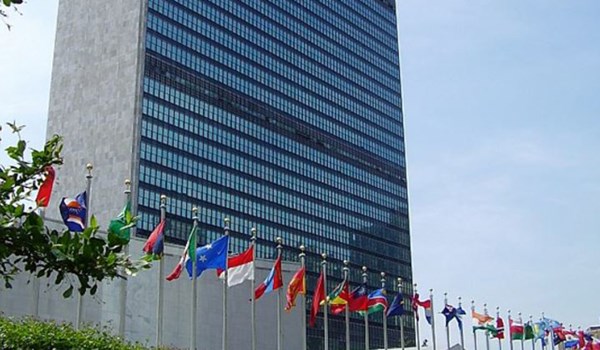 RNA - Ahmad Majdalani, member of the Executive Committee of the PLO, stated that the request for suspending Israel's membership in the United Nations in a way similar to how the South African government was treated during the period of its racist rule, is now at the examination phase both legally and procedurally, WAFA reported.

He told Voice of Palestine radio that the PLO is seeking answers to these questions from the Legal Committee of the international organization.

The PLO official added that since Israel defines itself now as a racist and an apartheid state with its new Nation-State Basic Law and its discriminatory practices, many in the international community would be inclined to support the Palestinian effort.

Tags: Israel PLO
Short Link rasanews.ir/201qE9
Share
0
Please type in your comments in English.
The comments that contain insults or libel to individuals, ethnicities, or contradictions with the laws of the country and religious teachings will not be disclosed