Rasa - The United Nations is becoming aware of the barbaric crimes that the Israeli regime commits against the Palestinian people, says a commentator. 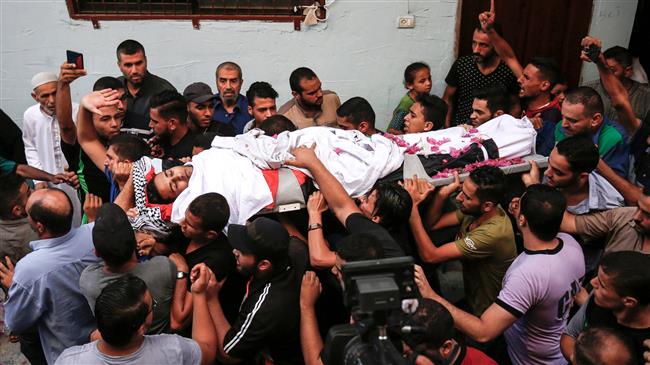 RNA - “The international community is beginning to wake up to the severity and barbarity of Israeli attacks on these poor people imprisoned in Gaza and effectively imprisoned in the West Bank as well,” James Thring, a peace advocate and political commentator, said on Monday.

Tags: Palestinian Israel
Short Link rasanews.ir/201qE0
Share
0
Please type in your comments in English.
The comments that contain insults or libel to individuals, ethnicities, or contradictions with the laws of the country and religious teachings will not be disclosed