Saudi authorities arrest another professor in widening crackdown on dissent

Rasa - Saudi authorities have arrested another university professor in the conservative oil-rich kingdom as part of a widening crackdown led by Crown Prince Mohammed bin Salman against Muslim preachers and intellectuals. 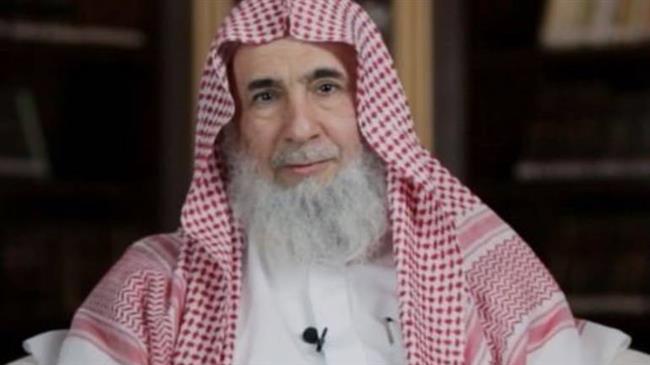 RNA - The rights group Prisoners of Consciousness, which is an independent non-governmental organization advocating human rights in Saudi Arabia, announced in a post on its official Twitter page on Sunday that Shaikh Nasser al-Omar, a former professor at the Faculty of Fundamentals of Religion at Riyadh-based Imam Muhammad ibn Saud Islamic University had been detained and his Twitter account suspended.

The post added that Saudi officials had earlier imposed a travel ban on the academic.

Abdulaziz Abdullatif, a member of the academic board at the same Saudi university, had been detained nearly a year ago.

Human rights activists say Saudi authorities have put more than 16 university professors and lectures behind bars since last September, and in most cases have not leveled any charges against them.

According to Press TV, Saudi Arabia has lately stepped up politically-motivated arrests, prosecution and conviction of peaceful dissident writers and human rights campaigners.

Tags: Muslim University Mohammed bin Salman Saudi
Short Link rasanews.ir/201qDg
Share
0
Please type in your comments in English.
The comments that contain insults or libel to individuals, ethnicities, or contradictions with the laws of the country and religious teachings will not be disclosed