Rasa - The EU called on Riyadh to clarify on the circumstances concerning the detentions of women rights activists. 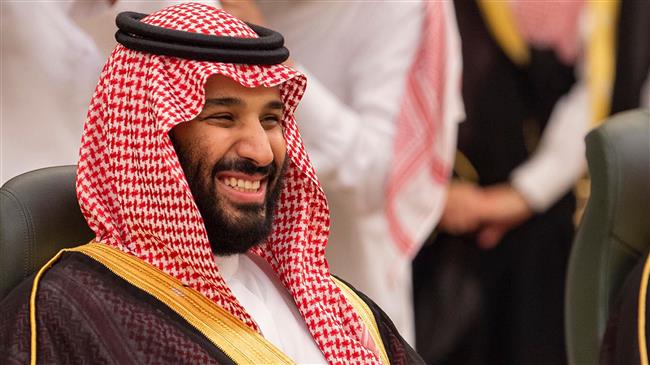 RNA - The European Union has asked Saudi Arabia to shed light on the arrests and charges facing women human rights activists, saying that the detainees should be granted due process to defend themselves, Middle East News reported.

"The EU has been engaging constructively with the Saudi authorities seeking clarification on the circumstances surrounding the arrests of women human rights defenders in Saudi Arabia, notably with regard to the specific accusations brought against them," spokeswoman for EU foreign policy chief Federica Mogherini said on Saturday.

"We have been emphasizing the relevance of the role of human rights defenders and civil society groups in the process of reform which the Kingdom is pursuing as well as the importance of respecting the rules of due process for all those arrested," she added.

The United Nations human rights office has also called on Saudi Arabia to release all peaceful activists as Riyadh continues its heavy-handed crackdown on dissent.

Ravina Shamdasani, spokeswoman of the UN rights office, during a press briefing in the Swiss city of Geneva demanded the immediate release of all rights advocates, including women held for campaigning to lift a long-time ban on driving.

After Samar Badawi, sister of jailed blogger Raif Badawi, and Nassima al-Sada detained days ago, Amnesty International stated that the recent arrests in Saudi Arabia is further proof that a crackdown against activists in the country is ongoing and shows no sign of relenting.

Since May, a number of prominent women’s rights activists were arrested and still remained in detention centers without charge and incommunicado with no access to their families or lawyers. Most of the detainees are prominent figures, who enjoy considerable respect among the Saudi grassroots, including university professors and a psychotherapist.

Also, hundreds of princes, ministers and former ministers were detained in early November 2017 on the orders of Saudi Arabia’s so-called Anti-Corruption Committee headed by Crown Prince Mohammad bin Salman. The detained individuals faced allegations of money laundering, bribery, extorting officials, and misappropriation of public funds for personal benefit. A total of $100 billion was exacted from many of the detainees before they could be released.

Tags: Women Saudi EU
Short Link rasanews.ir/201qDd
Share
0
Please type in your comments in English.
The comments that contain insults or libel to individuals, ethnicities, or contradictions with the laws of the country and religious teachings will not be disclosed