'I condemn all types of racism and acts of violence,' Trump claims

US President Donald Trump has called for peace and unity as the country prepares to commemorate the anniversary of the bloody rally in Charlottesville, Virginia, organized by white supremacists. 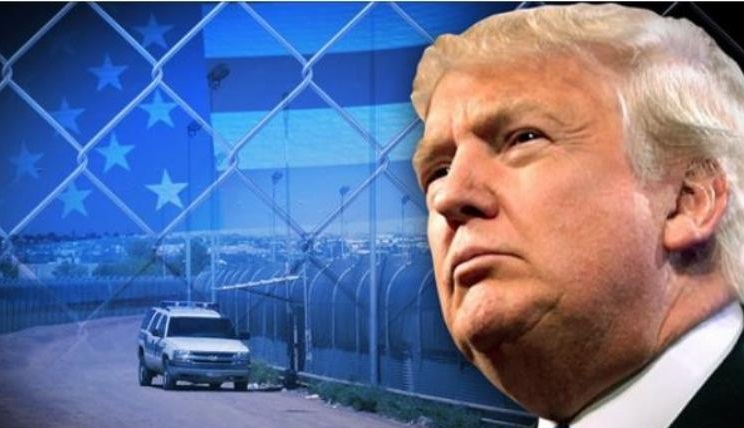 RNA - "We must come together as a nation. I condemn all types of racism and acts of violence," Trump posted on Twitter Saturday morning.

“Peace to ALL Americans!" he added.

In Charlottesville, Heather Heyer, a 32-year-old legal assistant, was killed when a white supremacist slammed his car into a crowd of counterprotesters, and a police surveillance helicopter crashed nearby, leaving two state troopers dead that day.

In his Saturday tweet, Trump described the violent rallies as “riots”.

"The riots in Charlottesville a year ago resulted in senseless death and division," Trump noted.

This year Trump called for unity among all Americans in the United States of America.

Last year, Trump claimed that there “were very fine people, on both sides" of the conflict.

According to Press TV, Trump equated the actions of the white supremacists, who carried Nazi flags and chanted antisemitic slogans, to the actions and anti-racist chants of the counterprotesters.

He argued that both sides were to blame for the deadly incidents that day.

“The 'alt-left' that came charging at, as you say, the 'alt-right,' do they have any semblance of guilt?," Trump argued.

"You had some very bad people in that group, but you also had people that were very fine,” Trump said.

Trump's comments were met with huge criticism on Capitol Hill.

Meanwhile, more than 1,000 police officers have been deployed to Charlottesville as a precautionary measure for a “white civil rights rally” scheduled for Sunday.

However, white nationalists plan to rally this year outside the president's home in Washington, DC.

The "Unite the Right" rally is to be held in Lafayette Park, just across from the White House. A large counterprotest is also scheduled.

Tags: US Trump
Short Link rasanews.ir/201qDa
Share
0
Please type in your comments in English.
The comments that contain insults or libel to individuals, ethnicities, or contradictions with the laws of the country and religious teachings will not be disclosed