Hamas, Islamic Jihad Assert Right to Defend Their Own People as Israel Preparing for War

Rasa - The Hamas and Islamic Jihad Movements reiterated the Palestinian resistance’s right to defend their own people against Israel’s aggression and retaliate to its crimes in Gaza. 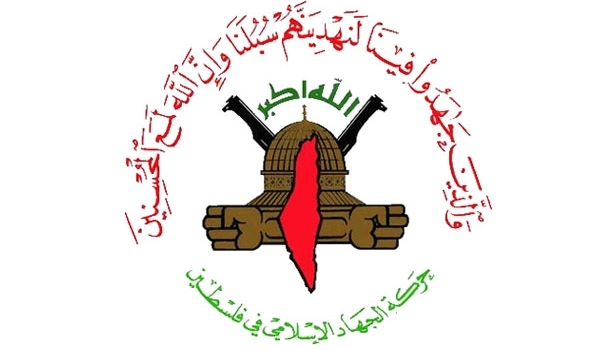 RNA - In Twitter remarks, Hamas Spokesman Fawzi Barhoum said it was time for the Palestinian resistance to fulfill its vow and avenge the martyrs’ blood, Palinfo reported.

“The valiant resistance is determined, with all honor, dignity and sense of responsibility, to reverse the balance of the battle with the enemy and fight it with confidence and ability,” Barhoum stated.

Another Hamas Spokesman Abdul Latif Al-Qanou said on Facebook that the escalated pace of Israel’s arbitrary offensives on the besieged coastal enclave of Gaza and attacks against civilians make part of a preplanned warfare scheme.

Hamas vowed that Israel will be forced to pay a heavy price for its crimes against the Palestinians.

Hamas leader Sami Abu Zuhri held the Israeli occupation accountable for the escalation of bloody hostilities, which took away the lives of civilians in the enclave.

Abu Zuhri called on the international community to take urgent action in response to Israel’s horrendous crimes against the Palestinians.

For its part, Islamic Jihad said that the Palestinian resistance is committed to protecting its people in Gaza, describing its retaliation to Israel’s repeated crimes and ongoing aggression as “legitimate”.

Islamic Jihad accused Israel of disregarding its obligations and ignoring the current efforts being made to avoid another war, affirming that the resistance has the right to defend its people in Gaza if Israel persisted in its aggression.

In Ramallah, Palestinian President Mahmoud Abbas called on the UN to make Israel stop its aggression against Gaza.

Meanwhile, a senior Israeli army official told Israeli daily Haaretz on Thursday that Tel Aviv is approaching a new war on Gaza, saying “we don’t see the end of the escalation. We are closing in on operation in Gaza".

Another Israeli official warned Hamas against further escalation in the region.

“The way things continue to play out is significant. Hamas will understand in the coming hours, as in the past months, that this is not the direction it wants to chose,” he was quoted as saying on the army‘s Twitter account.

Military officials were quoted as saying by local media that Israel is close to a military operation in Gaza in which "Hamas will be hit hard".

"We are not eager for war and are not interested in a broader confrontation, but at the same time it could certainly happen because we will not make any concessions to Hamas," Yuval Steinitz, a member of Prime Minister Benjamin Netanyahu's inner cabinet, told Israel Radio.

Israel's security cabinet will convene at 13:00 GMT to discuss the Gaza escalation.

A baby and her pregnant mother were among three Palestinians killed overnight Wednesday as Israeli fighters carried out a series of air strikes on the Gaza Strip, medical sources reported.

Tags: Islamic Jihad Hamas Israel Gaza
Short Link rasanews.ir/201qD5
Share
0
Please type in your comments in English.
The comments that contain insults or libel to individuals, ethnicities, or contradictions with the laws of the country and religious teachings will not be disclosed