Rasa - Saudi Arabia has beheaded and "crucified" a Myanmar national over charges of murder, theft and attempted rape. 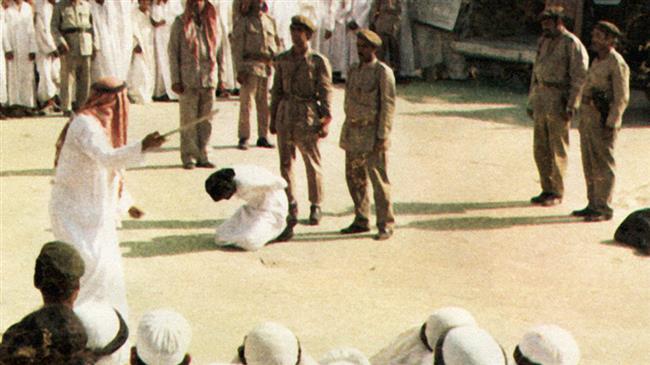 RNA - The Saudi Press Agency (SPA) reported on Wednesday that Elias Abulkalaam Jamaleddeen was executed in the Muslim holy city of Mecca under the endorsement of Saudi King Salman bin Abdulaziz Al Saud, the appeals and supreme courts.

Jamaleddeen was charged over entering a Myanmar woman's house and discharging a firearm, then stabbing the homeowner to death and robbing the residence.

He was also charged for robbing another house, attempted rape, and the theft of firearms and ammunition.

Despite being one of the world’s top executioners, Saudi Arabia rarely crucifies convicts - a process in which the condemned is usually beheaded and then the body is put on display with outstretched arms.

According to Press TV, in July, Saudi Arabia put to death several inmates convicted of murder and drug trafficking.

In April, the European-Saudi Organization for Human Rights (ESOHR) said that the number of beheadings in Saudi Arabia during the first quarter of 2018 rose by over 70 percent in comparison with the corresponding period last year.

It added that the defendants are often convicted solely on the basis of “confessions” obtained under torture and other ill-treatment, denied legal representation in trials which are held in secret, and are not kept informed of the progress of the legal proceedings in their case.

The anti-death penalty rights group Reprieve said in March that Saudi Arabia's execution rate has increased since Mohammed bin Salman was appointed crown prince in 2017. The group said 133 executions have taken place in the eight months since his appointment last June, compared with 67 in the eight months before.

Tags: Myanmar Saudi
Short Link rasanews.ir/201qD0
Share
0
Please type in your comments in English.
The comments that contain insults or libel to individuals, ethnicities, or contradictions with the laws of the country and religious teachings will not be disclosed