Rasa - Israeli officials have approved plans for the construction of three new settlements in the Negev desert irrespective of the international outcry against the Tel Aviv regime’s land expropriation and settlement expansion policies in occupied Palestinian territories. 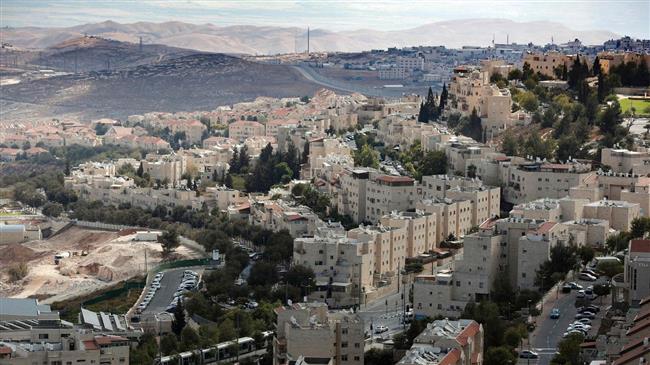 The report added that the plans need the endorsement of the Board for Planning and Building Committee, before they could be submitted to the cabinet.

Around 250 settlers units are scheduled to be built in the planned Daniel settlement, while another 450 units will be built in Ir Ovot settlement.

Tags: Settlement Israel
Short Link rasanews.ir/201qCs
Share
0
Please type in your comments in English.
The comments that contain insults or libel to individuals, ethnicities, or contradictions with the laws of the country and religious teachings will not be disclosed