Rasa - A retired general of the Islamic Revolution Guards Corps (IRGC) blasted western media efforts to portray Iran as the mastermind of the last week attack by Yemen's Ansarullah movement on two Saudi warships in Bab el-Mandeb Strait, but his remarks prompted media hype after they were released with misquotes. 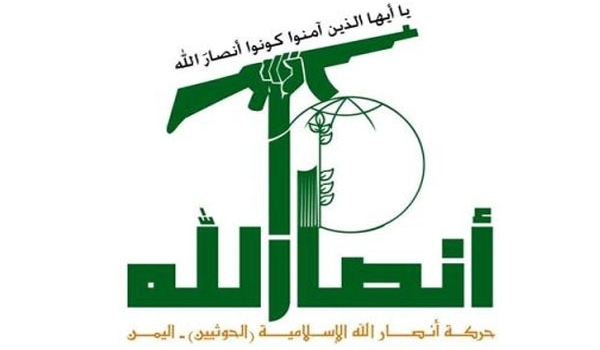 RNA - Addressing a ceremony in the Northeastern city of Mashhad this morning, Brigadier General Nasser Sha'bani, a former commander of the IRGC, said Iran has bonds with nations in the region, "but some western and hostile officials and media outlets induced an image as if we had asked the Yemenis to strike two Saudi warships and they did that, but the spiritual children of the revolution in the region have grown their capabilities to the levels that they can plan such operations" (independently).

General Sha'bani's remarks started debates when they were released by the FNA's Persian service with some misquotes. The early version of the report missed the first half of the sentence, looking as if Iran had requested the Ansarullah of Yemen to target the Saudi warships.

The report was taken off the website shortly after its release and then replaced with a correct version along with an apology and explanations, but some rival media outlets started a hype by releasing screenshots of the early version that included the misquotes.

IRGC Spokesman General Ramezan Sharif also rushed to reject the faulty report, stressing that Sha'bani's remarks have been misquoted. He also reminded that Sha'bani is a retired general and was only a commander at the time of the Iraqi imposed war in the 1980s.

Tags: Yemen Ansarullah Saudi
Short Link rasanews.ir/201qCe
Share
0
Please type in your comments in English.
The comments that contain insults or libel to individuals, ethnicities, or contradictions with the laws of the country and religious teachings will not be disclosed