Rasa - Washington’s re-imposition of sanctions on Iran translates into interfering in the internal affairs of another country, which is against international regulations, says a commentator. 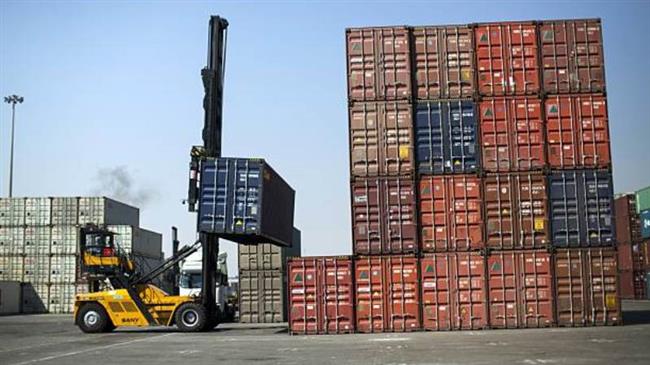 RNA - The administration of President Donald Trump pulled out of the Iran nuclear deal, known as the JCPOA, in May and reintroduced sanctions that had been lifted under the 2015 agreement between Iran and the five permanent members of the UN Security Council, namely the United States, Britain, France, Russia and China, plus Germany.

Peter Koenig, economist and geopolitical analyst, said on Tuesday that the sanctions amount to a "flagrant violation of international law" and infringes the "trade sovereignty that every country has."

Tags: Iran Trump
Short Link rasanews.ir/201qCY
Share
0
Please type in your comments in English.
The comments that contain insults or libel to individuals, ethnicities, or contradictions with the laws of the country and religious teachings will not be disclosed