Rasa - Mohammed bin Abdulrahman al-Thani called on the Saudi-led coalition to terminate its adventurism and attacks against Yemen, warning that the region is not able to tolerate more plights. 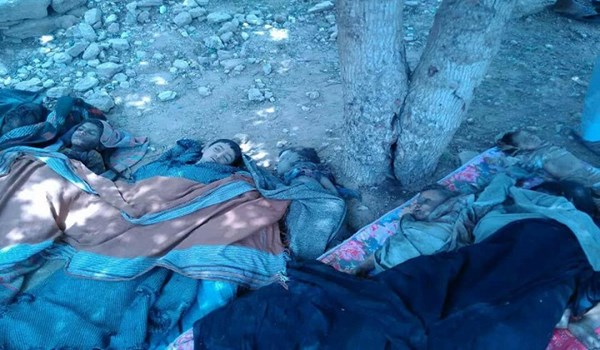 RNA - "The region can no more bear more wars and adventurism which harm people," al-Thani wrote on his twitter page on Monday, blasting the Saudi-led coalition for attacks against residential areas in Yemen.

He also called for inclusive national talks in Yemen, saying that the international community should also make a serious move to guarantee support for civilians' life.

According to Fars News Agancy, Saudi Arabia has been striking Yemen since March 2015 to restore power to fugitive president Mansour Hadi, a close ally of Riyadh. The Saudi-led aggression has so far killed at least 17,000 Yemenis, including hundreds of women and children.

Tags: Yemen Saudi
Short Link rasanews.ir/201qCX
Share
0
Please type in your comments in English.
The comments that contain insults or libel to individuals, ethnicities, or contradictions with the laws of the country and religious teachings will not be disclosed