Rasa - An expert says massive hypocrisy in dealing with the Daesh terrorist group and a huge failure to involve young people in the UK society is to blame for a surge in terrorist motives among the youth in Britain. 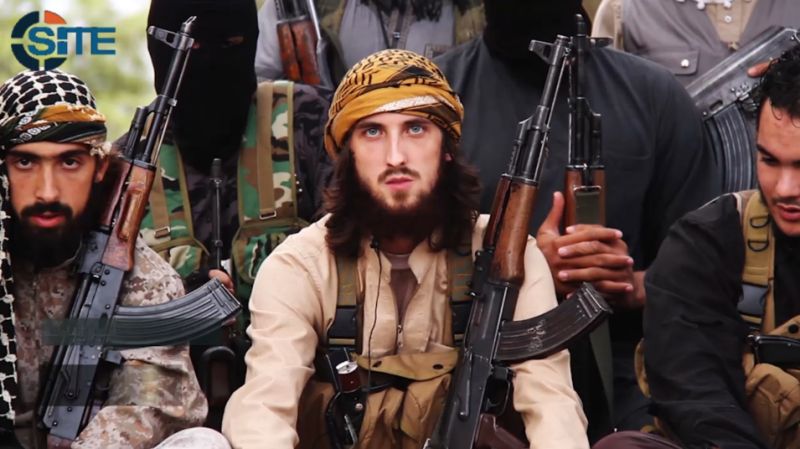 RNA - In an interview on Sunday, Rodney Shakespeare, a political commentator from London, said that Britain’s dual policy of cracking down on Daehs recruits in the country while supporting governments that helped the terrorist group to emerge was a main reason why it was facing more plots for terrorist attacks over the past years.

“ ... firstly a huge amount of hypocrisy in respect of Daesh internationally because there you see we support the philosophical source of Daesh which Saudi Arabia and the financial source of Daesh which is Saudi Arabia,” said Shakespeare, adding that the British government not only supporting those who created Daesh but also helped the destruction of Iraq and Libya which created the circumstances for creation of Daesh.

The expert said a second reason for the radicalization of youth in Britain was the failure of the British society to involve them in a genuine way so that they could feel loyalty to the place they live in.

“This is a sad story manifesting the British hypocrisy pointing to a huge failure in respect of our ability to generally involve young people in society in such a away as that they feel loyalty to it and don’t want to go destroying absolutely any place when they can get entry carrying some sort of device or explosive weapon,” said Shakespeare.

On Friday, UK authorities handed down a life sentence to a teenager over links to the Daesh terrorist group and alleged plots to carry out attacks in the capital London.

A jury at Old Bailey ruled on Friday that Safaa Boular had been involved in a plot to attack the British Museum in Bloomsbury, central London, last year. The 18-year-old was also found guilty of attempting to travel to Syria to join Daesh.

Police said Boular along with her mother and sister and a family friend, had formed a terror cell.

source:  with the Press TV

Tags: DAESH Terrorist
Short Link rasanews.ir/201qCD
Share
0
Please type in your comments in English.
The comments that contain insults or libel to individuals, ethnicities, or contradictions with the laws of the country and religious teachings will not be disclosed