Rasa – With the presence of the heads and officials from the three branches of government, the Supreme Council for Economic Cooperation reviewed the new foreign exchange policies of the Central Bank of Iran and reviewed accelerated approaches to dealing with economic disruptors and corruptors. 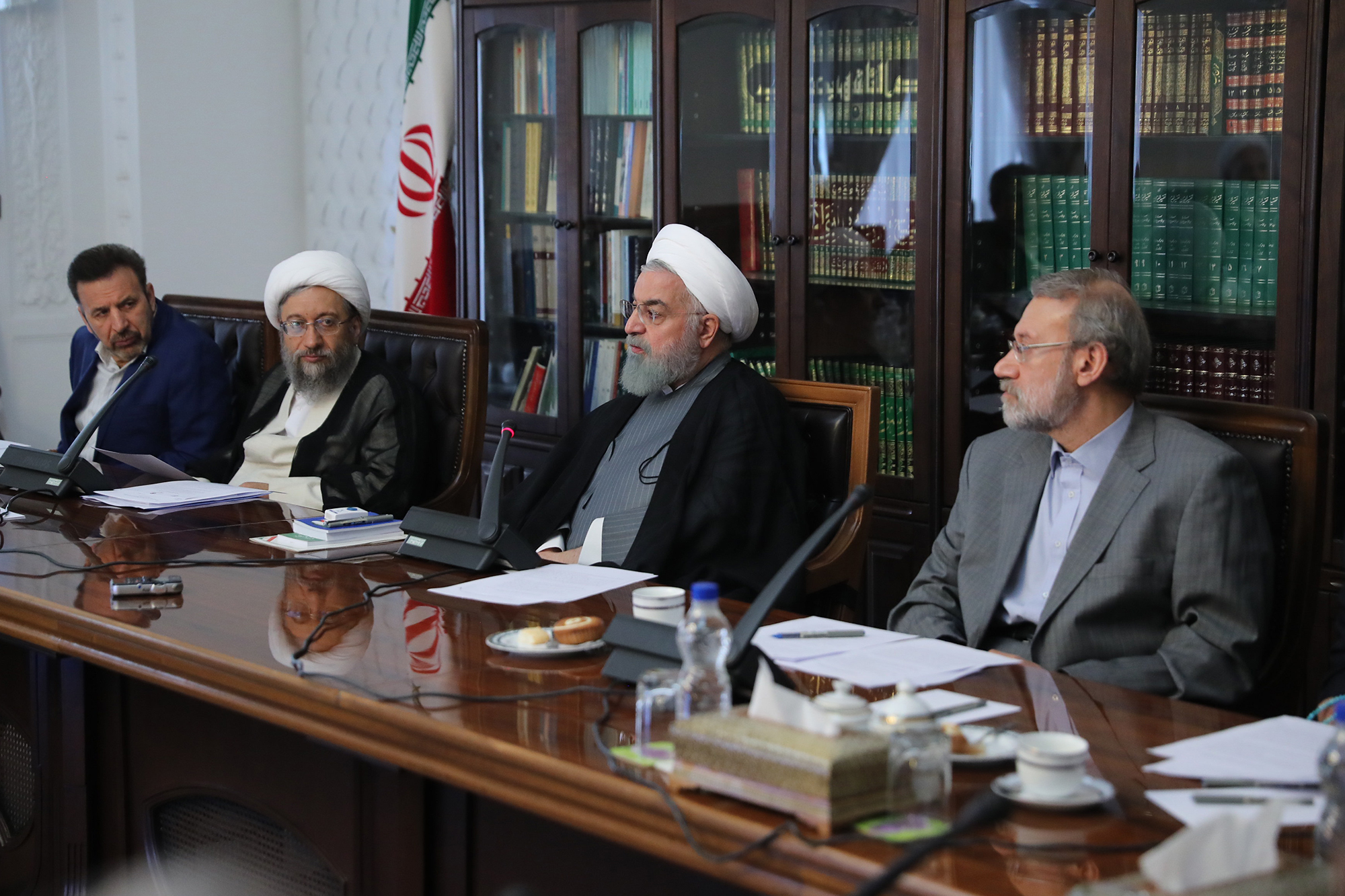 RNA – At the seventh session of the Supreme Council for Economic Cooperation, which was held on Saturday morning, first the policies that the Central Bank has foreseen for the currency sector of the country were examined.

Also, given the recent fluctuations in the Iranian currency, the rial, the members of the council emphasized that the country’s economic conditions required new decisions and revisions in previous policies and therefore the Central Bank’s new policies in the currency sector were reviewed and confirmed by the heads and members of this council at this meeting.

On this basis, the major direction of the new policy is based on the principle that the basic commodities required by the general public will be supplied at the required amount and at the official exchange rate that the central bank has announced and that the executive agencies will precisely monitor all of stages of the importation process until these goods are distributed.

The council also stipulated that for export and import actors and those who need currency to carry out their essential activities, they should be provided with facilities to easily match the requirements they need on the market, and they can continue to engage in their activities with greater speed and confidence.

The details of the policies adopted at the council were discussed and approved by the government cabinet on Sunday, after which Abdolnaser Hemmati, the head of the Central Bank will inform the people of the details on Monday and on the eve of the operationalization of these policies.

The members of the Supreme Economic Cooperation Council discussed the proposal by the Chief Justice of Iran, Sadeq Larijani, to expedite the handling of corruptors and economic disruptors.

Within the framework of this proposal, the approach to dealing with those who damaged the economic calm and stability of the country at this stage and who, using large rents, created problems for the country’s economy and engaged in unhealthy and non-transparent activities is to act quickly and in a shorter period of time by shortening the grace periods as foreseen by the law.

The generalities of this issue were also discussed at this council and it was agreed that the proposal would be finalized at the next council of the Supreme Economic Coordinating Council so that the economic disturbers and corruptors can be dealt with great decisiveness and swiftness within the framework of the judiciary.

The new policies were formulated as the value of the rial has sharply declined hitting a new low against foreign currencies over the past few days.

Tags: economic Economics Iran Iranian politics Iranian Revolution Resistance Economy Islamic Republic of Iran Economy Iranian Government
Short Link rasanews.ir/201qC5
Share
0
Please type in your comments in English.
The comments that contain insults or libel to individuals, ethnicities, or contradictions with the laws of the country and religious teachings will not be disclosed