Rasa - The US-led coalition has claimed that it impossible to avoid civilian causalities in its airstrikes supposedly targeting terrorists in Syria and Iraq. 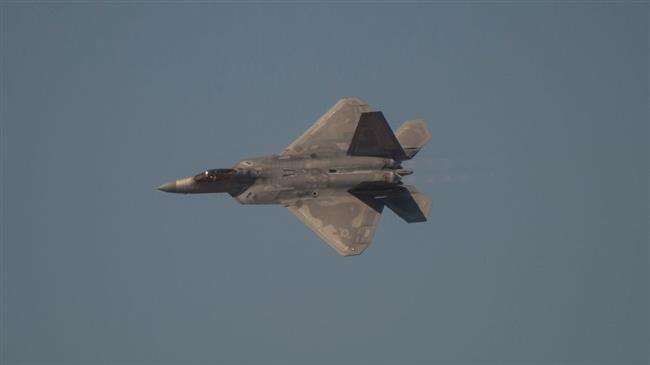 RNA - "The reality of the fight against Daesh and the brutality of this enemy has made it impossible to avoid a risk to the civilian population in the areas being liberated," said British Army Major General Felix Gedney, a deputy commander for the coalition, on Tuesday.

He added that despite the fact its service members spare no effort to minimize the loss of civilian lives.

"I speak on behalf of all coalition service members, from privates to our most senior leaders, when I say that such tragic occurrences are deeply felt throughout our ranks and push us all to do all we can to minimize these incidents," he added.

According to Press TV, the coalition has acknowledged some 1,000 civilian death during its operations in Syria and Iraq, but monitoring group Airwars says the number of civilian death is actually over 6,000.Earlier in the month, the US and its allies  conducted fresh air raids on Syria’s eastern Dayr al-Zawr Province, killing and injuring a number of civilians.

The US and its allies have been bombarding what they call Daesh positions inside Syria since September 2014 without any authorization from the Damascus government or a UN mandate.

The aerial assaults, however, have on many occasions resulted in civilian casualties and failed to fulfill their declared aim of countering terrorism.

The Syrian government has one multiple occasions called on the coalition to halt its massacres against civilians.

Tags: US Syria Iraq
Short Link rasanews.ir/201qBF
Share
0
Please type in your comments in English.
The comments that contain insults or libel to individuals, ethnicities, or contradictions with the laws of the country and religious teachings will not be disclosed