Rasa - The Al Khalifah regime of Bahrain is blaming Iran for the internal problems in the Arab country in order to justify its crackdown on dissent. That is an argument made by Foad Izadi, a professor at the University of Tehran. 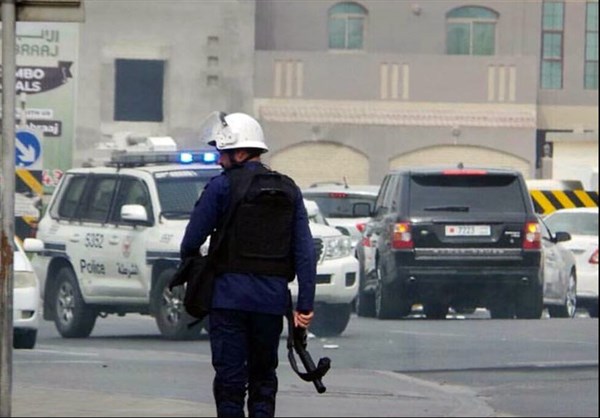 RNA - “As you know, we have a history of the Bahraini government engaging in these types of activities and accusations. They are a dictatorship, they are practicing torture, they are putting people in prison, they are denying citizenship to Bahraini citizens and ... they have killed a lot of people and they need to have some sort of excuse for these types of activities,” Izadi told Press TV in an interview on Sunday.

An official statement on Bahrain’s state news agency, BNA, said on Saturday that the regime forces had detained 116 members of a “terror" cell and thwarted a number of attacks across the country while seizing large quantities of arms and explosives.

The statement claimed that the suspects had links with Iran's Islamic Revolution Guards Corps (IRGC). Iran denies supporting any bid to overthrow the Bahraini government.

Dozens of Bahraini people have been jailed and stripped of citizenship since a popular uprising began in the tiny Persian Gulf state in mid-February 2011. The kingdom has also deported citizens whose nationalities had been revoked.

On March 5, 2017, Bahrain’s parliament and king approved the trial of civilians at military tribunals in a measure blasted by human rights campaigners as being tantamount to imposition of an undeclared martial law countrywide.

Tags: Iran bahrain
Short Link rasanews.ir/201pbZ
Share
0
Please type in your comments in English.
The comments that contain insults or libel to individuals, ethnicities, or contradictions with the laws of the country and religious teachings will not be disclosed