Rasa - German authorities say they have registered at least 950 attacks on Muslims and Muslim institutions, including mosques, in 2017. 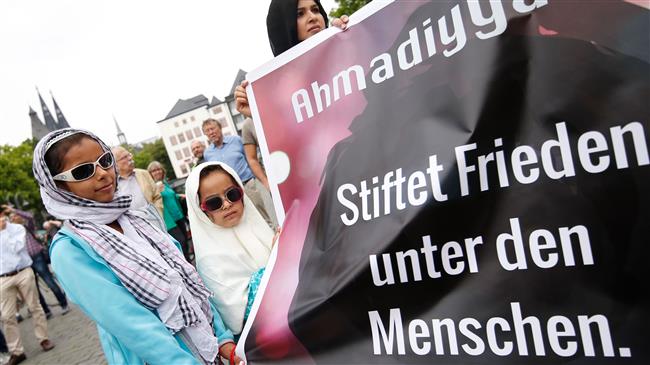 RNA - Neue Osnabrücker Zeitung newspaper, citing data provided to legislators by the Interior Ministry, further reported on Saturday that at least 33 people sustained injuries in such attacks, of which 60 were directed against mosques.

The report also noted that almost all those responsible for the attacks, according to the data, had been far-right extremists, adding that no data were available for comparisons since the ministry only began separately gathering data about anti-Islamic attacks – as opposed to anti-migrant attacks – last year.

Meanwhile, Aiman Mazyek, who heads the Central Council of Muslims, told the paper that the number of attacks on Muslims and Muslim institutions was likely much higher because many authorities were not yet monitoring anti-Islamic incidents specifically and victims often failed to make police reports.

In early June last year, the daily reported that German authorities had registered 208 offenses of an anti-Islamic character in the first quarter of 2017, with incidents including online attacks, threatening letters, attacks on women wearing headscarves, as well as damage to property.

Two months later, the same newspaper, citing German officials, reported that attacks on German Muslims were “becoming more violent”, as Islamophobic attacks between April and June that year wounded some 16 people, a steep increase from two in the first quarter of the year.

According to Press TV, back in late August 2016, suspected right-wing extremists in northern Germany blocked the entrance of a mosque with concrete blocks and covered it with anti-Muslim slogans in a show of protest against Chancellor Angela Merkel’s pro-refugee policies.

Muslims make up nearly five percent of the total population of Germany, which is home to some four million Muslims.

Europe is facing its worst refugee crisis since the end of World War II. Many blame major European powers for the unprecedented exodus, saying their policies have led to a surge in terrorism and war in the violence-hit regions, forcing more people out of their homes.

Tags: Muslim German Extremist
Short Link rasanews.ir/201pbB
Share
0
Please type in your comments in English.
The comments that contain insults or libel to individuals, ethnicities, or contradictions with the laws of the country and religious teachings will not be disclosed