Rasa - A Saudi court has sentenced an activist to six years in prison over criticizing Riyadh’s human rights violations and the country’s three-year war on Yemen. 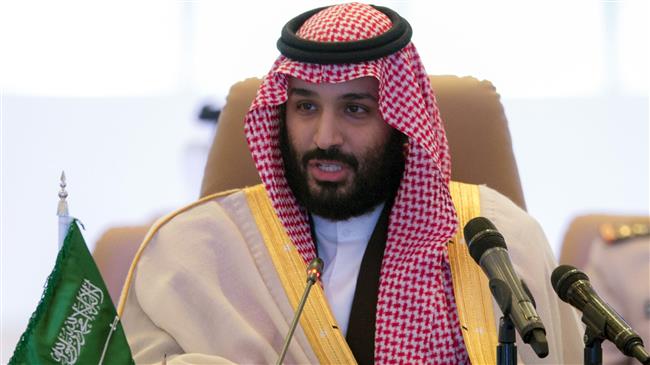 He was also accused of re-tweeting anti-government posts and receiving money transfers from an inmate still serving a sentence.

Nukheifi, who was detained in December 2016, was sentenced to a six-year ban on social media as well as a six-year travel ban outside of the country after his prison term ends.

The activist was imprisoned in 2012 over similar charges and was released in April 2016, only to be arrested eight months later.

“Instead of engaging with activists on reforms, the authorities are going after them one by one, with almost all of the country’s human rights activists now silenced or imprisoned,” Dana Ahmed, the Amnesty’s campaigner on Saudi Arabia, said.

The Saudi Ministry of Interior has declined to comment on the issue.

“I was very happy listening to your speeches and interviews where you call for freedom of expression and respecting human rights, which is what we call for and work with you to achieve,” the letter said.

“I am writing to you from inside my imprisonment, having been detained for asking for these (steps),” he added.

Bin Salman was appointed the first in line to the Saudi throne by his father, King Salman bin Abdulaziz Al Saud, in June 2017. Since then, he has engaged in a string of radical economic and social projects in a bid to portray himself as “reformist.”

But those projects have been widely seen as a means to consolidate the crown prince’s power and silence his critics.

In September, Saudi authorities arrested 30 clerics, intellectuals and academics, known for opposing the absolute monarchy, in what multiple rights advocates have described as a coordinated crackdown on dissent.

According to Press TV, Human Rights Watch Middle East director Sarah Leah Whitson said at the time that the arrests were a sign that bin Salman “has no real interest in improving his country’s record on free speech and the rule of law.”

The Saudi-led war has killed some 13,600 people in Yemen and devastated much of the country's infrastructure, including hospitals, schools and factories, has been reduced to rubble due to the war.

Moreover, Riyadh has imposed a tight blockade on nearly all Yemeni air, land and sea ports, prompting human rights and charity groups to raise the alarm over the deteriorating situation in the country.

According to the UN, Yemen is experiencing “the world’s largest humanitarian crisis” and the “worst cholera epidemic” as a result of the Saudi-led war.

Tags: Yemen Saudi
Short Link rasanews.ir/201pao
Share
0
Please type in your comments in English.
The comments that contain insults or libel to individuals, ethnicities, or contradictions with the laws of the country and religious teachings will not be disclosed