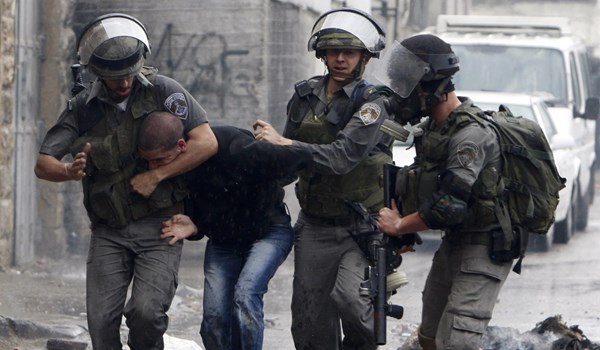 The detainees were identified as the wife and father of a Palestinian who has been held in Israeli custody for over two years without trial.

Troops also conducted a raid into al-Salam Street in Hebron city, where they detained a Palestinian after breaking into and causing damage to his house.

This came a day after troops detained a 13-year-old Palestinian minor during a raid into Qalqilia city in the Northern West Bank on Thursday evening.

Tags: Palestinian Israel
Short Link rasanews.ir/201pZN
Share
0
Please type in your comments in English.
The comments that contain insults or libel to individuals, ethnicities, or contradictions with the laws of the country and religious teachings will not be disclosed