Up to 841 Civilians Killed in US-Led Operations in Syria, Iraq

Rasa - At least 841 civilians have been confirmed dead in Syria and Iraq as a result of US-led coalition’s more than a three-year campaign to defeat the ISIL terrorist group, Operation Inherent Resolve's Combined Joint Task Force said in a casualty report. 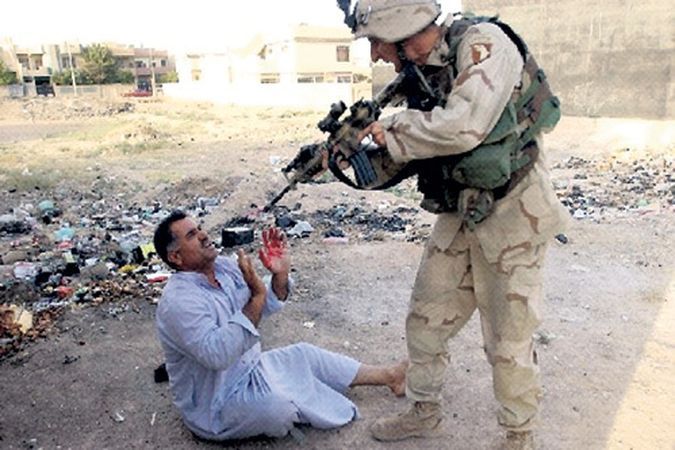 The latest number covers all civilian casualties since the start of the campaign in August 2014 through January 2018.

The coalition based its conclusions report on a review of 2,015 reports of possible civilian casualties – 218 of which were deemed credible — from 29,070 strikes that took place during the period, the report said.

In January 2018, coalition strikes killed at least 10 civilians, based on four of the 116 casualty reports that US officials considered credible, according to the report.

Tags: US Syria Iraq
Short Link rasanews.ir/201pZJ
Share
0
Please type in your comments in English.
The comments that contain insults or libel to individuals, ethnicities, or contradictions with the laws of the country and religious teachings will not be disclosed