Rasa - Israel forces have reportedly beaten a Palestinian youth to death after arresting him during a new wave of raids on homes in the West Bank city of Jericho. 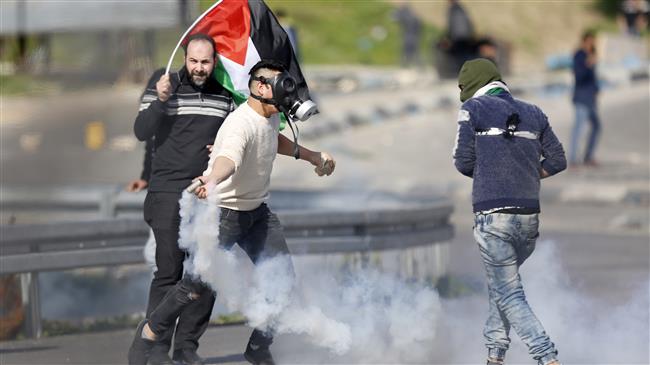 RNA - Yasin Omar al-Saradih, 33, was arrested along with several other Palestinians during the raids on Thursday morning, Palestinian news agency Watan reported.

Later in the day, Israeli officials informed Saradih’s family that he has lost his life, the report said.

Rights groups have denounced Tel Aviv’s extrajudicial killings in situations where they say alleged assailants could have been detained in a non-lethal manner. Hundreds of Palestinians have been killed in similar circumstances.

According to the Palestinian human rights group, the Jerusalem Legal Aid and Human Rights Center (JLAC), Israel is currently holding the bodies of 19 Palestinians killed in the past two years, along with 260 bodies of those killed since 1967.

Almost 6,280 Palestinians are currently being held in Israeli jails, 465 of them under the controversial administrative detention, according to figures provided by the Palestinian prisoners’ rights group Addameer.

Palestinian detainees have continuously resorted to open-ended hunger strikes to voice their outrage at the administrative detention, which is a form of imprisonment without trial or charge that allows Israel to incarcerate Palestinians for up to six months.

Palestinian prisoners complain that they have been subject to assault and torture at Israeli prisons.

Tags: Palestinian Israel
Short Link rasanews.ir/201pZA
Share
0
Please type in your comments in English.
The comments that contain insults or libel to individuals, ethnicities, or contradictions with the laws of the country and religious teachings will not be disclosed