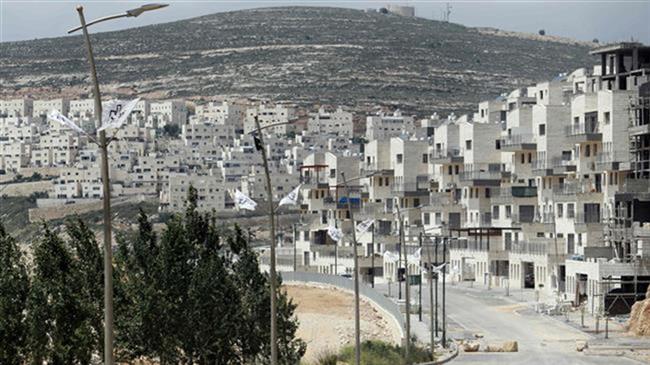 RNA - "Throughout the reporting period Israel's illegal settlement-related activities continued unabated," said Mladenov during his monthly report to the Security Council on Tuesday.

"I reiterate the long-standing UN position that all settlement-related activities are illegal under international law and are a substantial obstacle to peace; and I call on Israel to seize and reverse such policies," he added.

Mladenov further censured the demolition and seizure of Palestinian structures especially the destruction of donor-funded classrooms built for Palestinian children.

"Demolition and seizure of Palestinian-owned structures also continued, with 31 structures affected, resulting in 33 Palestinians displaced. Particularly concerning was the demolition of two donor-funded classrooms serving Palestinian children in the Bedouin community of Abu Nuwar. This is the sixth demolition or confiscation in the school since February 2016," he said.

Calling on the Tel Aviv regime to halt such activities, he noted that 44 schools in the occupied West Bank are currently at risk of be destroyed.

The UN official also voiced worries over the he humanitarian, economic and ecological situation in Gaza, stressing that it is unsustainable.

"Continuing power cuts of up to 20 hours per day severely undermine the provision of basic services. Without additional immediate fuel deliveries, the situation could deteriorate with dramatic consequences," he added.

Tags: UN Israel Gaza
Short Link rasanews.ir/201pYj
Share
0
Please type in your comments in English.
The comments that contain insults or libel to individuals, ethnicities, or contradictions with the laws of the country and religious teachings will not be disclosed