Prayer is a treatment for the cultural diseases of the community

Rasa – Hujjat al-Islam Nazari considered salah [prayer] as a strategy for treating the diseases of the society of today and noted, “If the salah of a believer is correct, the ethics and culture of society will also be correct.” 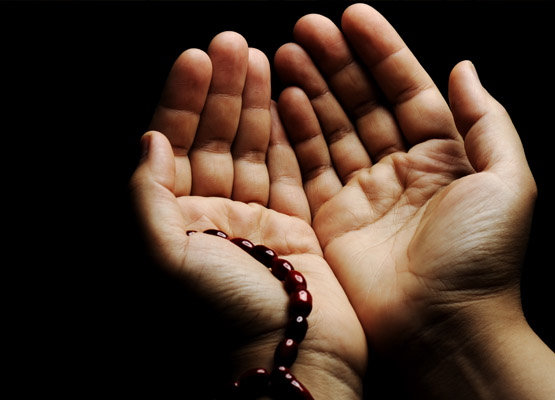 RNA – Speaking today at the Holy Shrine of Lady Fatimah al-Ma’sumah in the Iranian holy city of Qom, Hujjat al-Islam Mohammad Nazari, explained that in the Holy Quran, God Almighty introduces worship as the purpose of the creation of humankind and said, “The Holy Quran describes the main mystery and purpose of creation of humankind as worship and considers the most beautiful effect of worship is salah [the ritual five daily prayers of Islam].”

The teacher in the Islamic Seminary of Qom added, “Worship is not limited to prayer, but all that is done by a believer for the satisfaction of God is considered as worship.”

Hujjat al-Islam Nazari considered salah as the most beautiful method of worship and said, “Unfortunately, taking the time for salah is not a part of the lives of some of the people today and some people pray at the beginning of the [stipulated] time of prayer and in haste in order to go on with their daily affairs and some others pray at the end of the prayers’ [stipulated] time and they treat prayer as an additional affair, while the prayers are the right of God, the Infallible Imams and the martyrs upon the believers.”

He said that the status of salah is so important in human life that the sixth Infallible Imam, Ja’far ibn Muhammad al-Sadiq (pbuh), trembled due to his awareness of the status of prayer and his meeting with the Lord while taking ablution such that the limbs of his body trembled.

Hujjat al-Islam Nazari added, “Unfortunately, some people who have less literacy in Islamic sciences prefer reciting du’a (supplications) rather than salah, while the great scholars, such as Ayatollah Mohammad-Taqi Bahjat, devoted most of their lives to salah, which is the highest form of servitude and always considered salah as the most important and highest expression of servitude in human life.”

The senior Iranian cleric considered salah as a strategy for treating the diseases of the society of today and noted, “If the salah of a believer is correct, the ethics and culture of society will also be correct.”

Tags: salat nazari Iran Prayer Islamic Republic of Iran Salah
Short Link rasanews.ir/201pY1
Share
0
Please type in your comments in English.
The comments that contain insults or libel to individuals, ethnicities, or contradictions with the laws of the country and religious teachings will not be disclosed