Rasa – Referring to the presence of women in various social arenas and successes, Ms. Sayyedeh Fatemeh Zolghadr insisted that hijab is not an obstacle to the success of women in society. 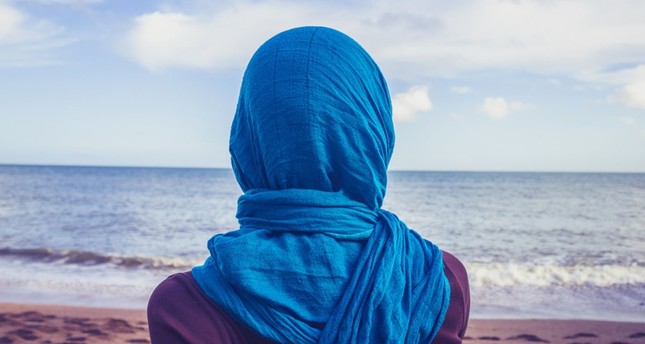 RNA – In an exclusive interview with Rasa News Agency, Sayyedeh Fatemeh Zolghadr, a member of the Cultural Commission of the Islamic Consultative Assembly (the Iranian parliament), referred to the cultural achievements which have accomplished in the Islamic Republic of Iran due to the activities of the women of the country, saying, “Cultural achievements include many issues and among these, we can refer to the arena of women’s activities.”

She said that the increase in the number of young women entering universities and female college graduates indicates that good measures have been made in this area, adding, “Statistics show that women outnumber men in terms of education and academic excellence.”

Ms. Zolghadr said, “The equality of employment opportunities for women and the elimination of gender discrimination, especially in the past two administrations, has been well addressed and in many cases this equality has prevailed.”

In this regard, the representative of the people of Tehran, Rey, Shemiranat and Eslamshahr in the Iranian parliament mentioned the statements of Bijan Namdar-Zangeneh, the Minister of Petroleum, and said, “Today, we see successful presence of women even on oil platforms, power plants, nuclear and atomic energy plants and this presence has become more and more significant every day.”

In conclusion, in answer to the question of whether the wearing the hijab is a barrier to the success of Iranian woman, the member of the Cultural Commission of the Islamic Consultative Assembly said, “No, there are no obstacles in the matter of women having jobs and going to university.”

Tags: Iranian women Fatemeh Zolghadr Sayyedeh Fatemeh Zolghadr Muslim Women Majles wearing Hijab Women in Islam Hijab Women Islamic hijab
Short Link rasanews.ir/201pY0
Share
0
Please type in your comments in English.
The comments that contain insults or libel to individuals, ethnicities, or contradictions with the laws of the country and religious teachings will not be disclosed