Israeli Legislation to Annex Settlements Will Not Change Reality

Rasa - Nabil Abu Rudeineh, Spokesman for President Mahmoud Abbas, Monday said any unilateral steps related to Israeli annexation of settlements will not change the reality, because settlements are illegal. 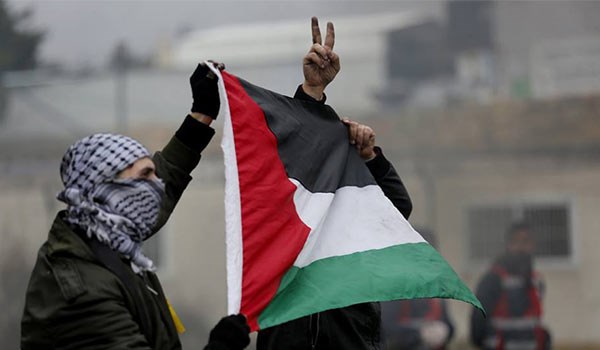 RNA - This came in response to news reports saying Israel is discussing legislation with the US that would effectively annex illegal settlements in the West Bank, WAFA reported.

He added that any step in this regard would only result in more tension and instability.

According to Fars News Agancy, Abu Rudeineh warned against such legislation, stressing that it would destroy every international effort that aims to salvage the peace process.

Tags: Palestinian Israel
Short Link rasanews.ir/201pWY
Share
0
Please type in your comments in English.
The comments that contain insults or libel to individuals, ethnicities, or contradictions with the laws of the country and religious teachings will not be disclosed