Rasa - A new report on the rights situation in Bahrain has suggested that regime of Manama committed around 1,000 cases of abuse against dissidents in January, 2018. 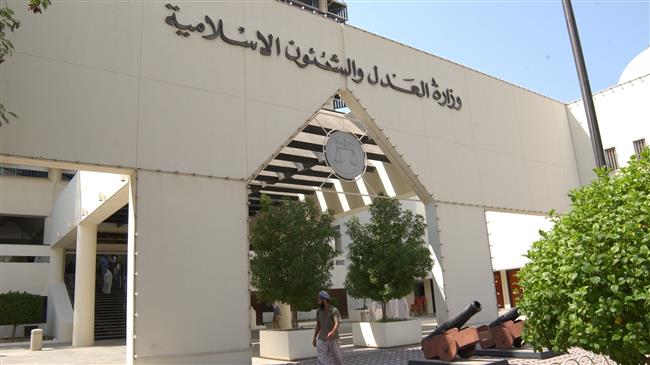 RNA - The report by the Bahrain Forum for Human Rights (BFHR) published Saturday said a total of 995 cases of rights violation by the Bahraini government were recorded past month.

It said 121 people, including six minors, were arrested arbitrarily during house raids by government forces over the past month. The report added that authorities used torture and other forms of violence against 18 detainees, including eight minors and four women, in prison facilities and police stations across the island country. Some 17 Bahrainis also disappeared in January, most of them people with records of participating in anti-government protests.

The finding of the report, published in a pro-opposition Bahraini website, also showed that the Bahraini judiciary handed down a total of 679 years of prison sentences to 77 opponents of the government, merely due to their contribution to the protests or sympathizing with notable dissident figures.

The report said Manama’s continued ban on holding Friday prayer sermons in the village of Diraz was also a major case of human rights violation. The village, located to the northwest of Bahrain and a main bastion of reform movement in the country, was slapped with the ban in the summer of 2016.

According to Press TV, for more than seven years now, Bahrain has seen almost daily protests and demonstrations against the authoritarian rule of the Al Khalifah family. Dozens have been killed over the past years while hundreds, including notable opposition figures, remain behind bars over role in the protests.

On Saturday, the Bahraini police used tear gas and rubber bullets to disperse a peaceful protest in the Manama neighborhood of Bilad al-Ghadim. The tough action sparked clashes between police and protesters with reports suggesting some were injured and transferred to a nearby hospital.

There were also reports of protests in Abu Saiba, Sitra and Karzakan as people stood defiant of government bans on demonstrations planned for next week to mark the anniversary of the uprising in Bahrain in February 2011.

Tags: Manama bahrain
Short Link rasanews.ir/201pW0
Share
0
Please type in your comments in English.
The comments that contain insults or libel to individuals, ethnicities, or contradictions with the laws of the country and religious teachings will not be disclosed